Dreampainters announced its latest PC project, called White Heaven. White Heaven is a new horror adventure title that will be powered by Unreal Engine 4 and is scheduled for a Q1 2014 release on the PC and Mac. According to the team, the game is set in an abandoned hotel, located in a cold mountain wood. The story is set in the same fictional universe of Anna, the previous adventure game from Dreampainters.

“We are in the middle of winter. A gang of criminals kidnapped Eric Blanc, a young man from a wealthy family. He is hold in an old abandoned hotel, the White Heaven. The gang have demanded a high ransom for his family to pay to free him. One morning, Eric finds his cell door open. He is determined to escape, but not without Linda, a gang member for who he is fallen in love during his abduction. Then he began to search the hotel to find her, but something terrible is waiting for him in the shadows. His prison will soon became his nightmare.”

Dreampainters has released the first screenshots – as well as a teaser trailer – for White Heaven that can be viewed below. 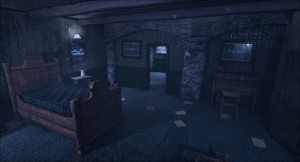 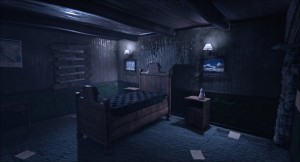 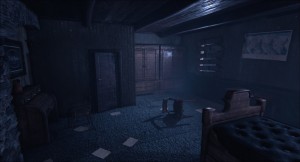 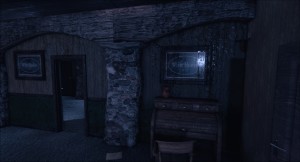 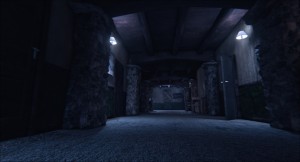 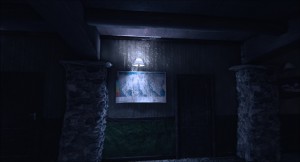