Square Enix and Psyonix announced today that gamers in North America and throughout Europe are now eligible to take part in the exclusive Nosgoth Closed Alpha. To mark this occasion, a selection of the first in-game screenshots from the Closed Alpha have been released, which were taken from the first playable sessions which took place last week.

As the press release reads, for the first time players can take an active part in this brutal war between Humans and Vampires in the struggle to control their broken land . With a range of classes within each race, an arsenal of deadly weapons and an array of customisation, gamers will need to rely on strategy, communication and team work to become victorious and fight another day.

To join the exclusive Closed Alpha register now at its official website as the number of invitations are extremely limited. 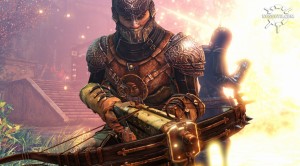 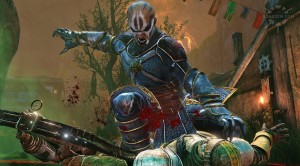 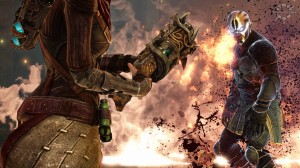