Today we bring you new screenshots from the works of 3D artists Chriagr, cmtanko, DiegoMinguez, Madwish, iflingpoo and rockstar6. The highlight of this week is the bridge map that was created by Chriagr, a map that looks better than what most people would expect from UDK. It’s funny but these artists are constantly proving that Unreal Engine can push great visuals, despite the fact that we’ve been getting lately UE3-powered games with underwhelming visuals. Enjoy! 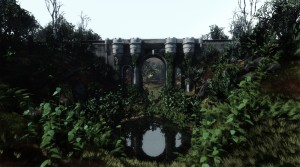 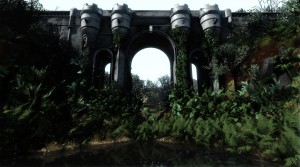 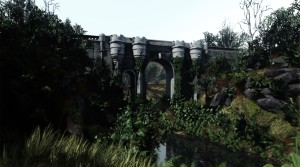 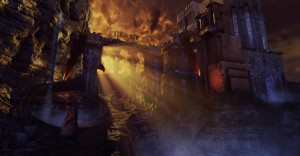 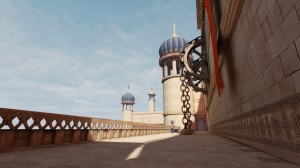 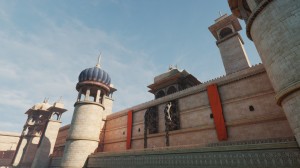 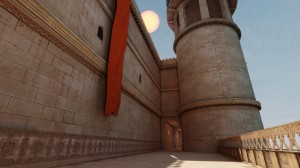