Ever wondered what Darksiders 2 would look like in CryEngine 3? Well, time to get a taste of it. Modder The_Distiller recreated Darksiders 2’s character, Crowfather, in CryEngine 3 and we have to admit that the end result is quite stunning. Keep also in mind that this was done by one – yet talented – modder, so imagine what a triple-A studio can achieve with Crytek’s engine. For comparison purposes, we’ve also included the a shot of Crowfather from Darksiders 2 (the one on the left). In addition, we present you some new images from the works of modders trazec, ReVan1199, Davlin, codecode and qpffhtmxj, showcasing what we can at least expect from the first batch of next-gen titles. Enjoy! 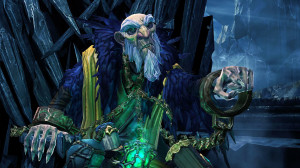 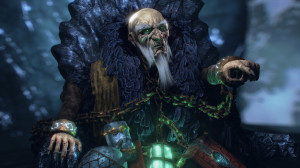 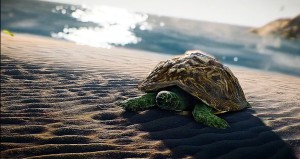 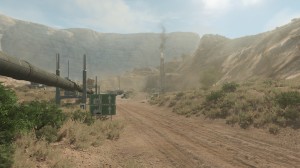 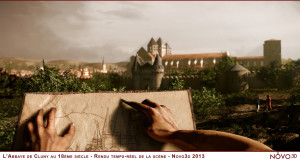 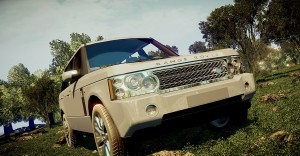 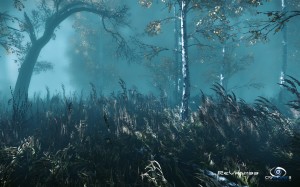 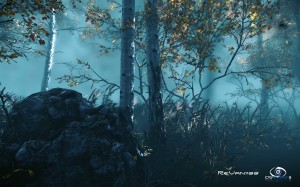 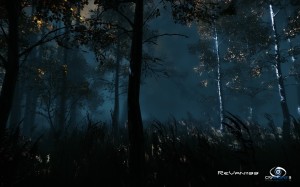 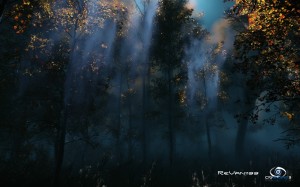