Contrary to our previous weekly gallery features about GTA IV, this time we’ll be concentrated on the game’s environments. Yeap, no more car screenshots as most of you got tired of watching detailed and beautiful cars. So, what we have for you today are some of the best PC graphics you’ll ever witness. Could these be what the next-generation will bring to consoles? We doubt but then again, who knows. What we do know however is that PC games can achieve photorealistic graphics and the following images are a piece of proof. Enjoy these brand new screenshots from modders AlexFake, dmit.tor, Dpeasant3, [GwM]Chavez, Raigen, DarK64 and legacyy! 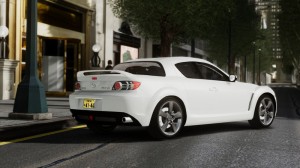 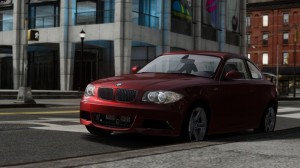 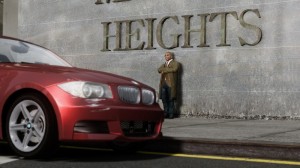 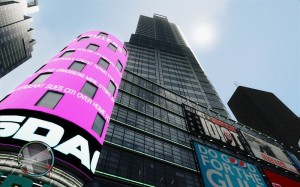 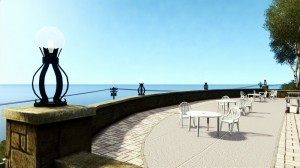 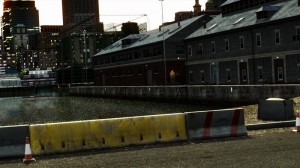 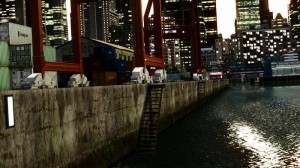 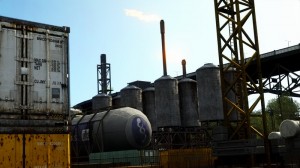 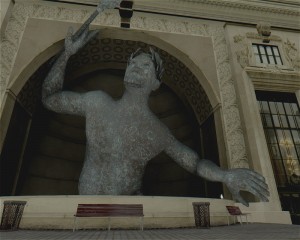 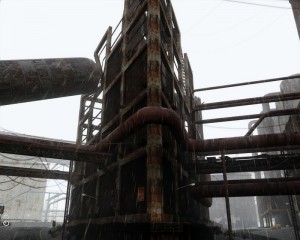 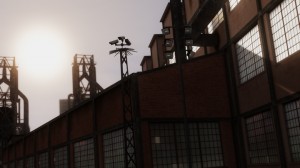 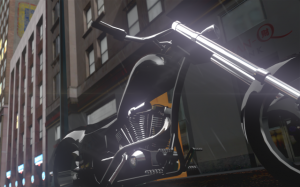 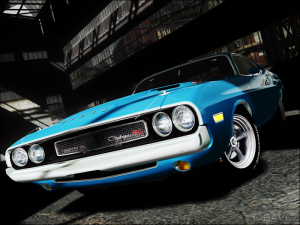 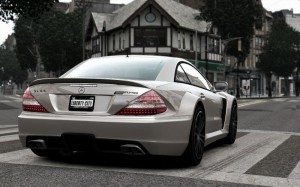 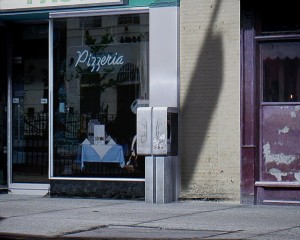 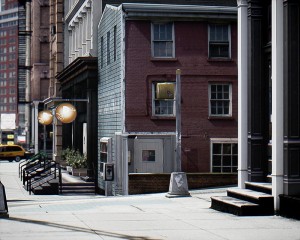 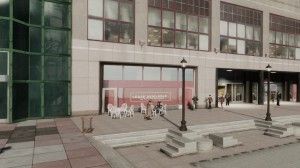 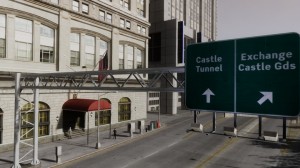