In this week’s GTA IV Gallery feature, we bring you some shots from modders schakusa, johnnywcw, King of K, Rone, DRON4ik194, jin.dot.gae1, legacyy, Vlad_, brk_97, pramkies, and sly1286. These modders have outdone themselves and captured some amazing screenshots from their custom-made mods for GTA IV. If only GTA V could look as good as the following images. Imagine now what the next-generation games will look like when these modders start working on them. Man, can’t wait for that day. Until then though, enjoy the screenshots! 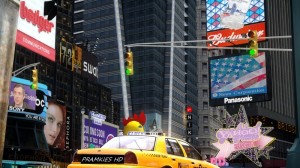 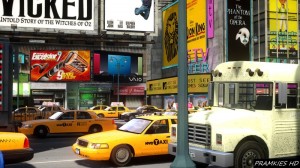 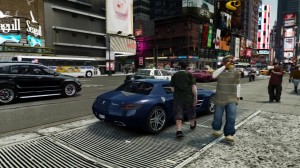 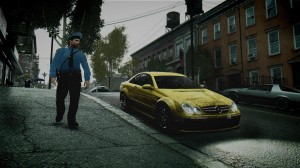 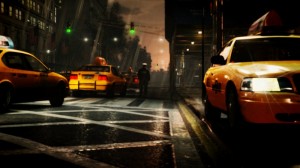 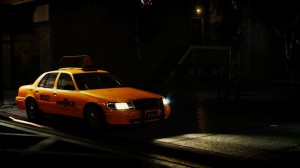 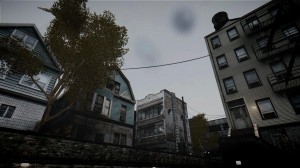 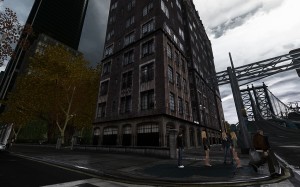 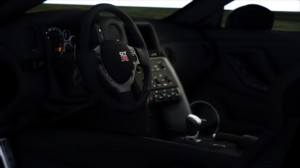 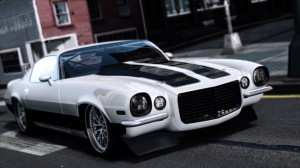 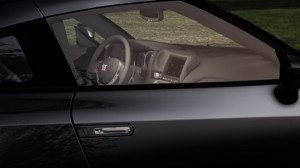 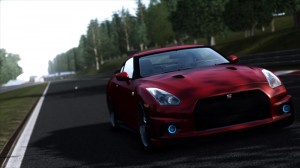 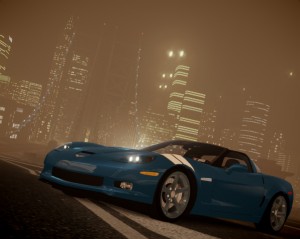 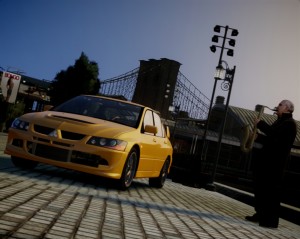 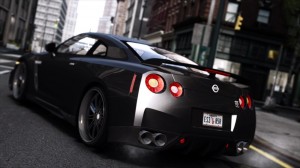 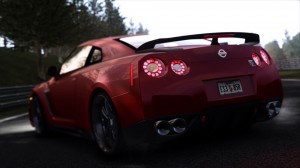 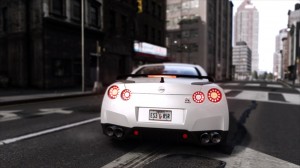 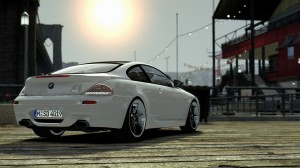 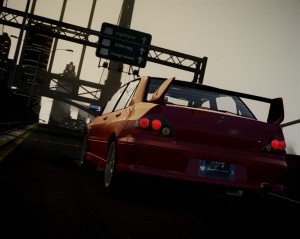 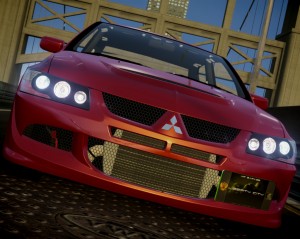 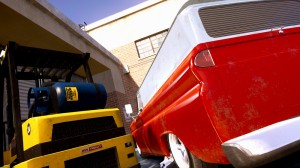 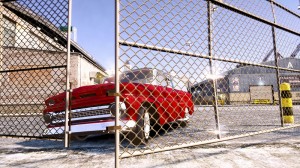 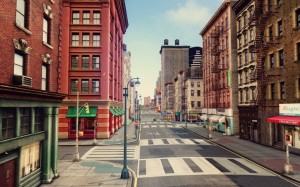 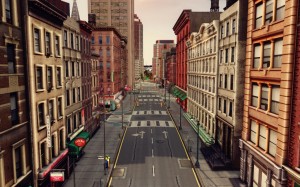 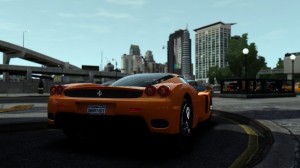 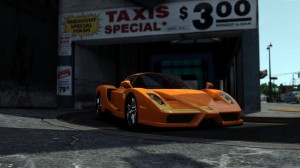 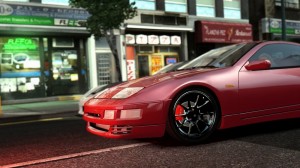