You know what? We decided this time to put some screenshots of GTA IV modded to the test. Modder ‘Lycan_182’ released some mind-blowing car screenshots, so we went ahead and asked some people whether or not they could guess the game. Naturally, most of them thought that they were from the new Forza game, while others thought that it was from NFS: Hot Pursuit. Well, we can now reveal that they were from GTA IV. Shocking, we know. However this proves that GTA IV modded looks great even for today’s standards. We’ve also included some screenshots from modders Jaizeta, schakusa, legacyy, panggap, Simple999, DarK64, Dpeasant3 and Slixent. Enjoy! 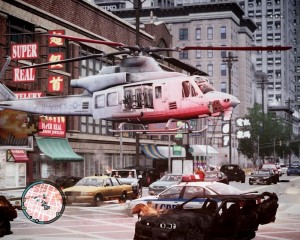 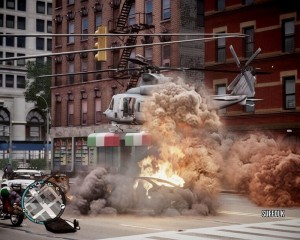 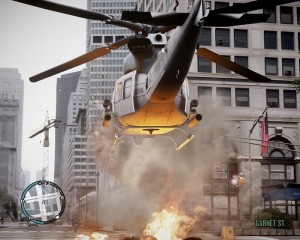 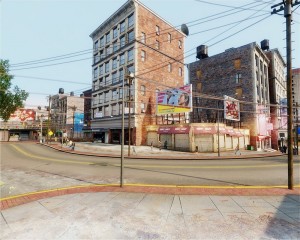 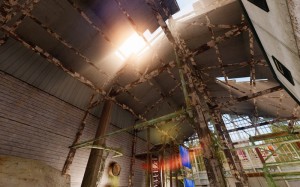 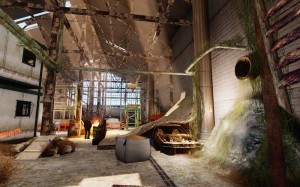 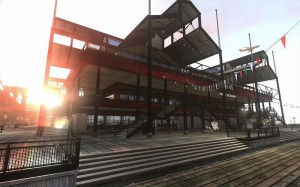 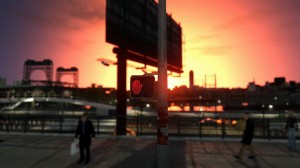 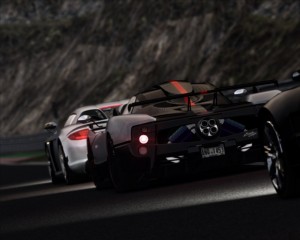 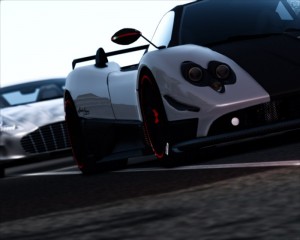 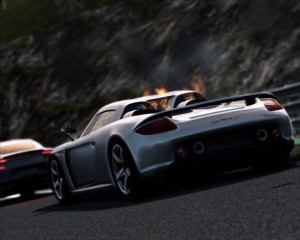 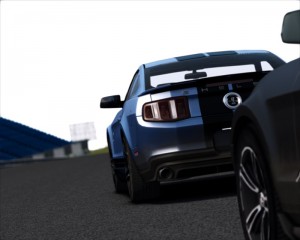 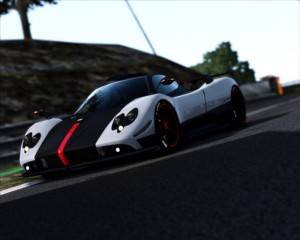 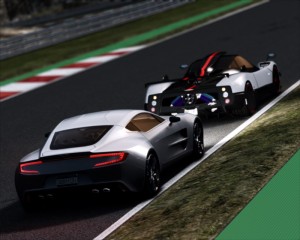 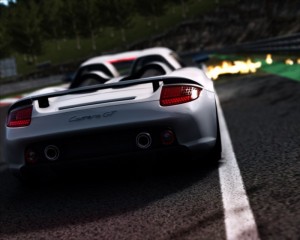 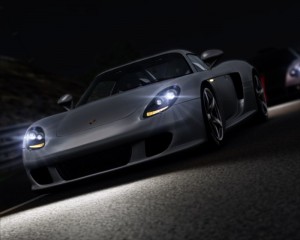 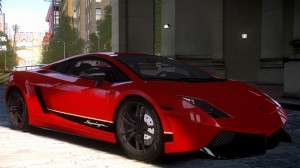 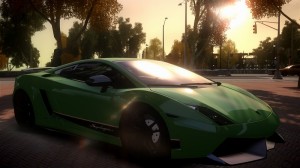 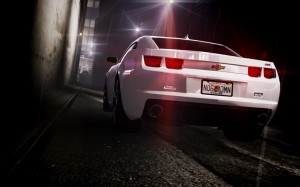 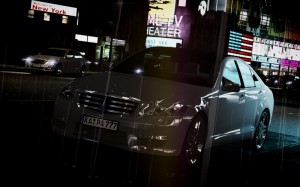 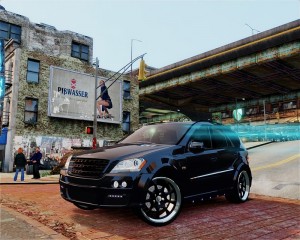 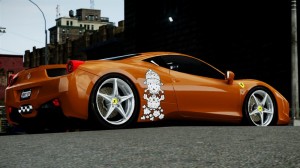