Imagine that, a multiplatform game looking better than every PC exclusive game. GTA IV is miles beyond anything we’ve ever seen and that’s mainly thanks to the modders and the ENBSeries mod that unlocked the potential of the game’s engine. And this is exactly why we want modding support to pretty much every PC game, as the possibilities are endless. Today we bring you new shots that showcase the game’s environment and its custom cars by Dpeasant3, Raigen, icelaglace, King of K, superfan, AlexFake and Tanner R. Enjoy! 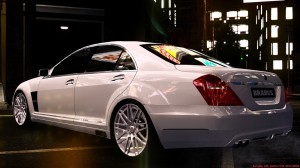 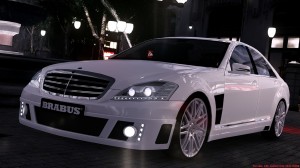 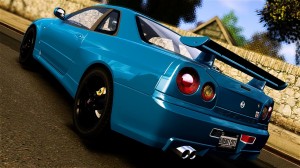 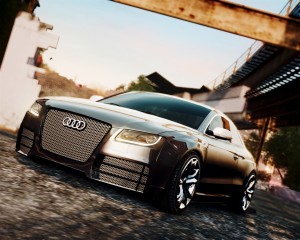 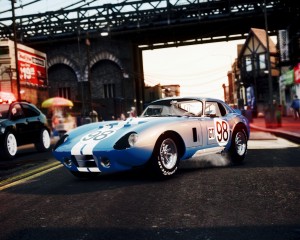 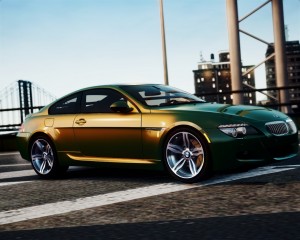 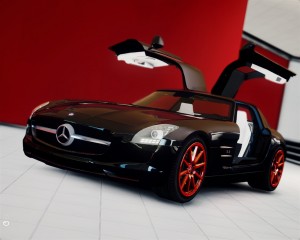 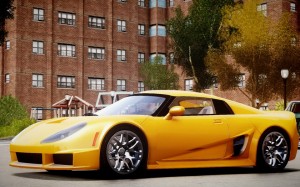 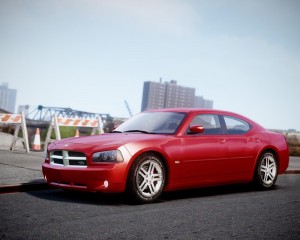 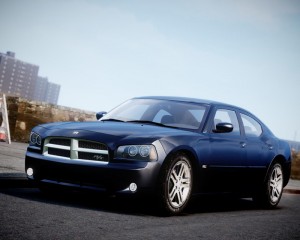 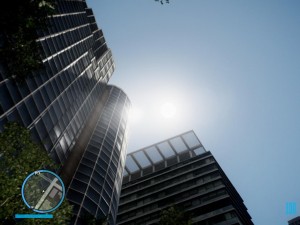 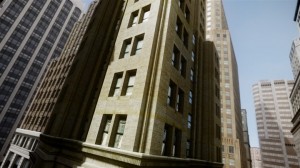 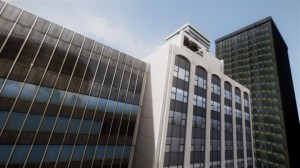 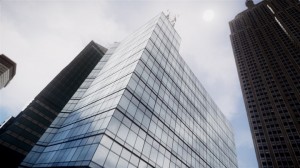 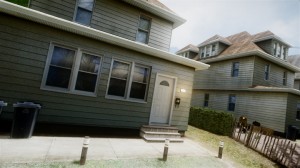 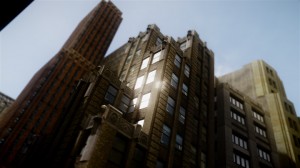 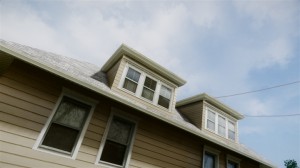 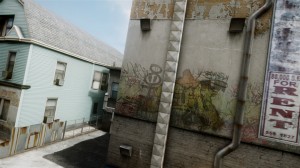 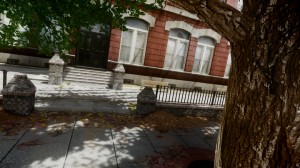 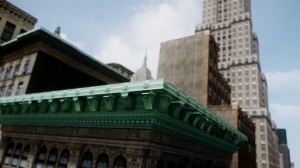 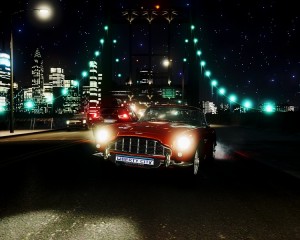 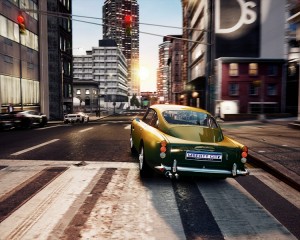 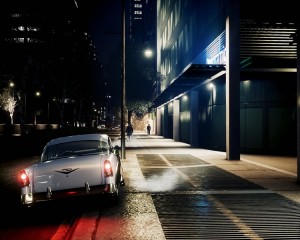