Today we bring you new shots from the works of ReVan1199, matthewhxq, iSqueezee, axeldev, walid-payne, Tom Yum 72, hostilis, Synce, Wesley Mackinder and Scott Homer. The highlight of this week is the updated images of Scott Homer’s Bioshock project, as well as the Skyrim video of CrydaVinci. We’ve featured Scott Homer’s work and in the past, so it’s great to see that the Crytek artist is still working on it. Scott plans to release a video at a later date and we’ll be sure to keep you posted. It’s also great to see artists from other studios – like Wesley Mackinder who currently works at Rockstar North – experimenting with Crytek’s proprietary engine. Enjoy! 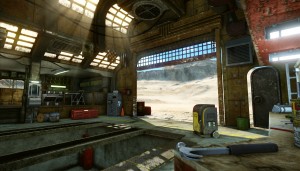 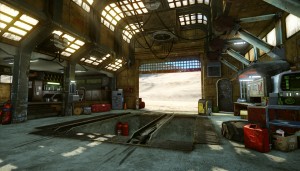 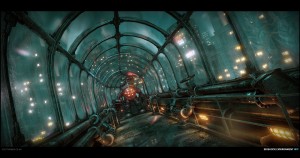 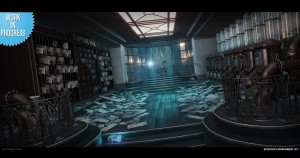 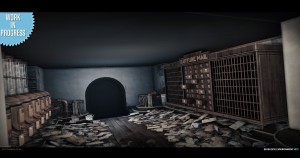 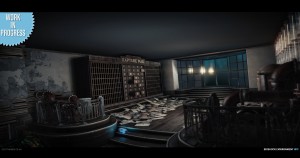 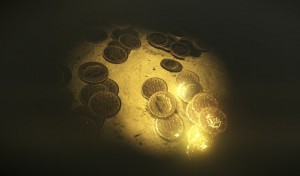 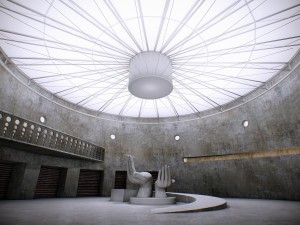 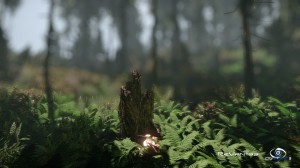 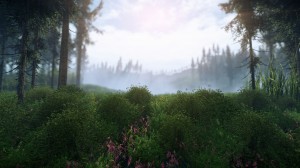 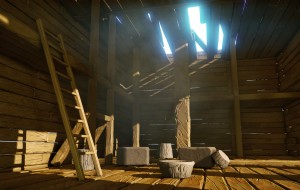 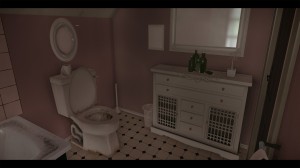 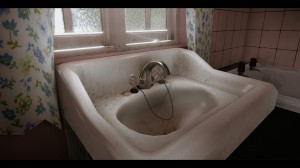 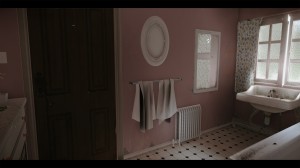 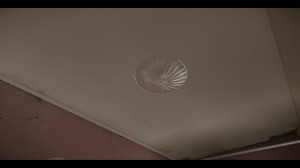