This week was quite interesting for CryEngine 3 modders (and fans). Today we bring you new screenshots from the works of Ultimarage,USSR_GRAND, iSqueezee, d1ea, RayFan9876, skywalger, chicken, rGOt, blackhorizon and an1m4l. Below you can find new images from a Rayman project, a Stargate mod that looks promising, and some new vegetation assets. In addition, we’ve included a video from an upcoming map. Enjoy! 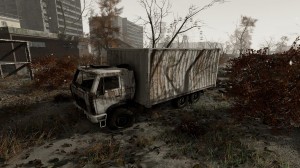 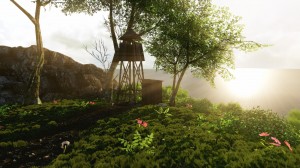 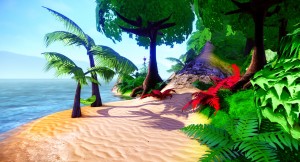 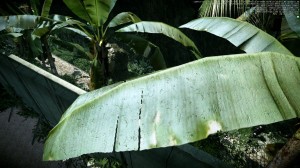 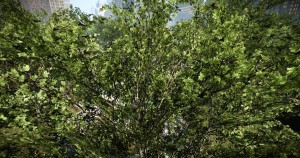 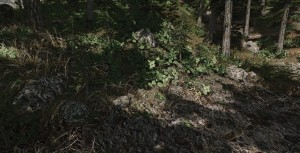 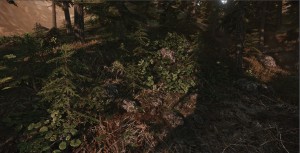 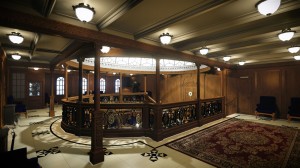