Oh boy, we’ve got some really interesting screenshots and videos for you today guys. The following screenshots and videos are from the works of modders The_Distiller, rGOt, ReVan1199, iSqueezee, darkchazz, USSR_GRAND and MaLDo. The_Distiller has also released a teaser video from his Judge Dredd mod, while USSR_GRAND released some videos from his Warhead 2 total conversion and rob_otics released a teaser trailer for their amazing game project “To Ashes”. Enjoy everyone! 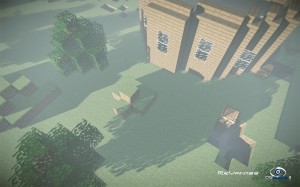 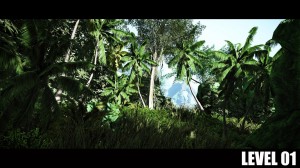 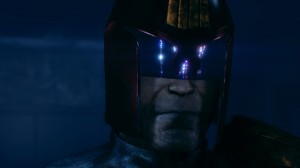 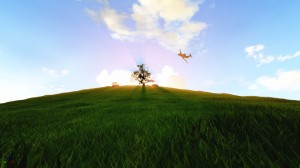 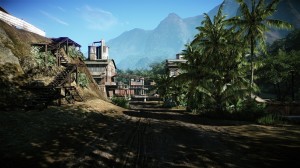 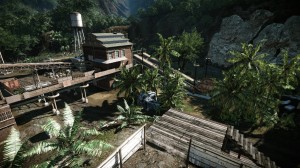 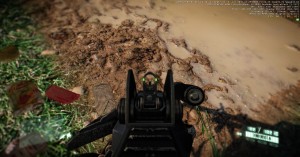 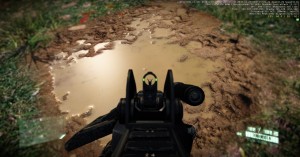 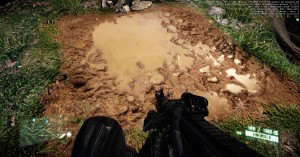 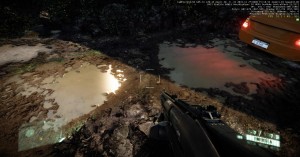