CryEngine 3 is a really amazing engine and as we’ve said and before, we are shocked that most studios are not taking advantage of it. This engine is one of the most optimized engines available to the market and since the SDK has been released, modders have been ‘playing’ with it. So, today we bring you some new screenshots from the works of USSR_GRAND, neo83_gr, rGOt, darkchazz, chicken, iSqueezee, bello2185, ShadosProd, Lavizh, and [P.W.N]UltraNOOB. Enjoy and let’s hope that some developers will license this engine and put it to good use! 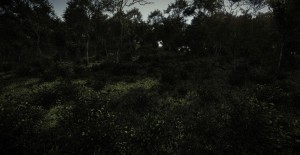 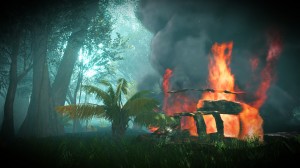 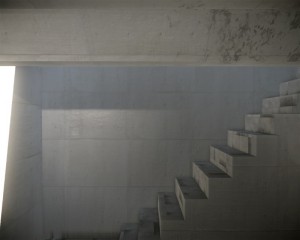 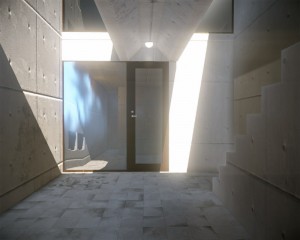 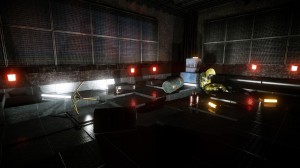 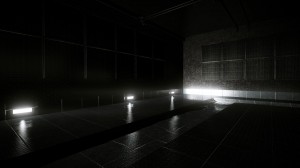 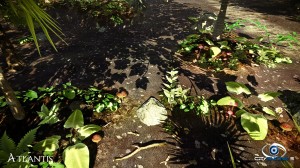 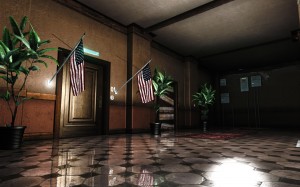 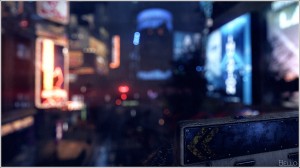 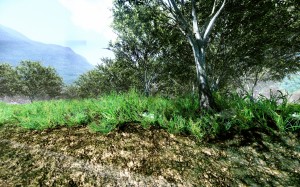 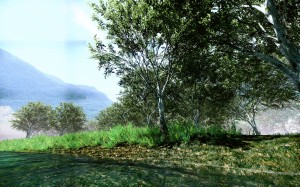 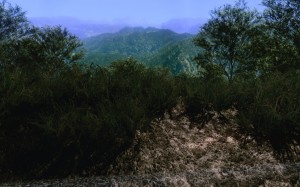 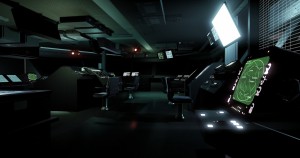 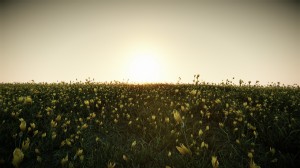