Each and every week, we are bringing you shots from mods that are under development for Crysis 2. And even though Crysis 2 did not show off CryEngine 3’s capabilities, these upcoming mods prove that Crytek’s engine is ideal for a variety of games. Seriously now, more developers should license this engine and we were delighted to find out, earlier this week, that Warhorse Studios’ upcoming game would be powered by it. But let’s get back on topic, shall we? Today we bring you some new images from the mods/maps of Synce, iSqueezee, Mocib, the_grim, ReVan1199 and modsuki. Enjoy! 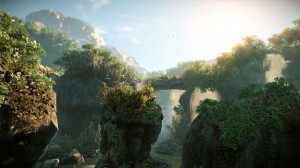 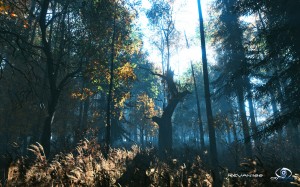 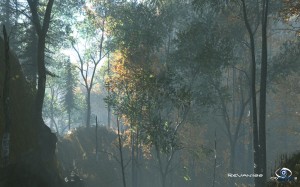 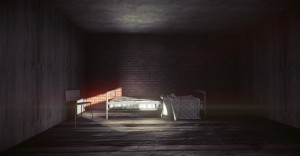 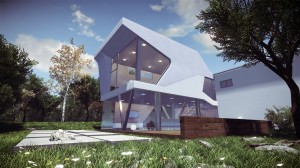 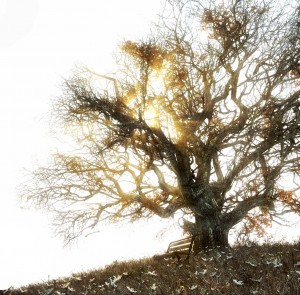