In this week’s ‘CryEngine 3 Gallery’ feature, we bring you some of the best artistic shots we’ve ever seen. Modder ‘atsest’ has outdone himself and captured some truly amazing screenshots from his custom map. Alongside atsest’s images, we bring you shots from modders AndersonSK, the_grim, USSR_GRAND, Saha and blackhorizon. Enjoy! 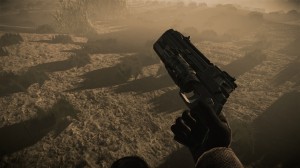 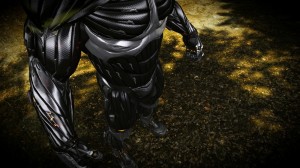 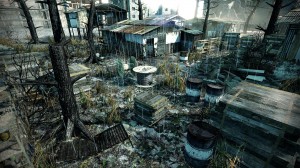 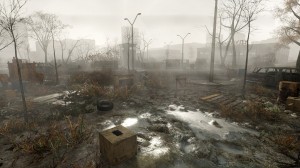 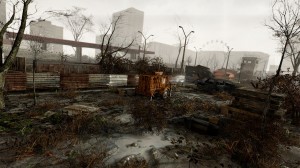 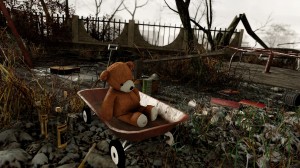 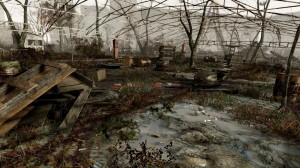 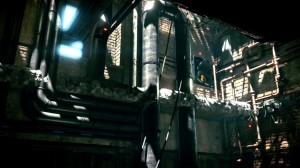 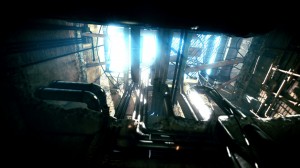 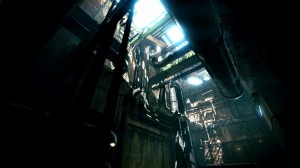 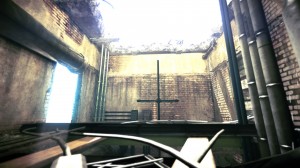 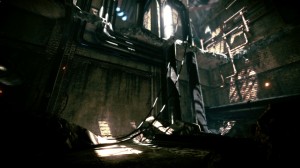 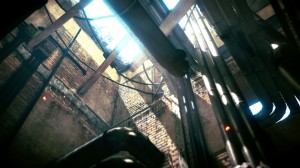 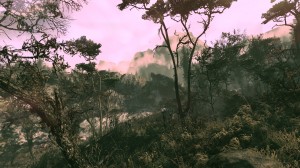 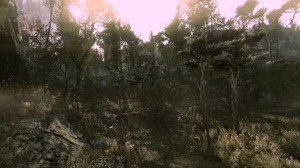 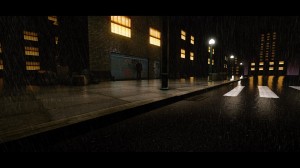