Watch Dogs’ Creative Director, Jonathan Morin, has revealed the specs that will be required for the Ultra settings of the game. According to Morin, PC gamers will need an Intel i7-4770K with a GeForce 780 in order to run it with all its bells and whistles enabled.

In addition, Morin revealed that the recently released PC trailer was captured on an Intel i7 3930-K with a GeForce Titan.

Moreover, AMD users will be able to run the new ambient occlusion technique that will be used, HBAO+. As Morin said – and this is something we already knew – the only specific Nvidia feature at the moment is TXAA; an anti-aliasing technique that eliminates – while also blurring the image – aliasing and is exclusive to Nvidia.

In other news, the recent ‘Welcome To Chicago’ trailer featured some bizarre scenes with aliens and dragons. A recent image was leaked, showing a giant robotic spider, so it will be interesting to see what kind of side-quests this game will feature. 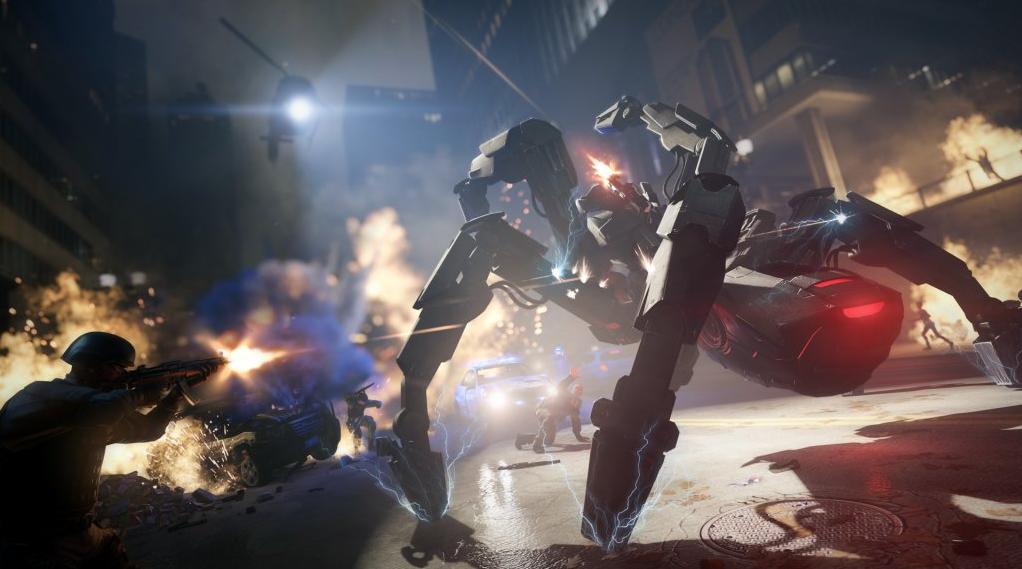 Kudos to our reader ‘SickSIlvo’ for informing us!