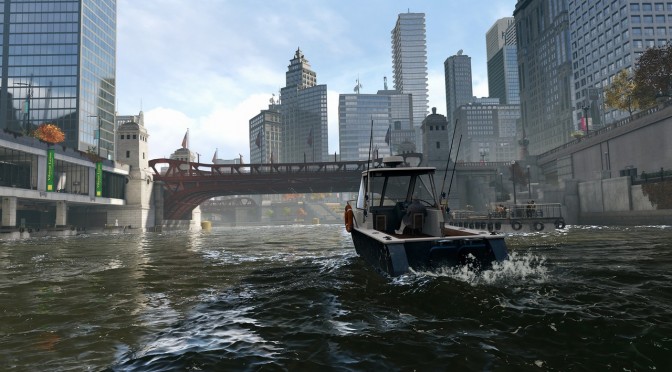 Ah, you gotta love Guru3D‘s members. Watch_Dogs isn’t officially out yet and those guys have already delved into the hidden options that are being supported in the PC version. According to Extraordinary, PC gamers should set the ‘DeferredFXQuality’ option (located in Docs > My Games > Watchdogs > xxxx > GamerProfile.xml) from console to PC.

Moreover, Extraordinary made the following changes:

According to various reports, there are no meaningful differences between the console and the pc setting. In short, a placebo effect.