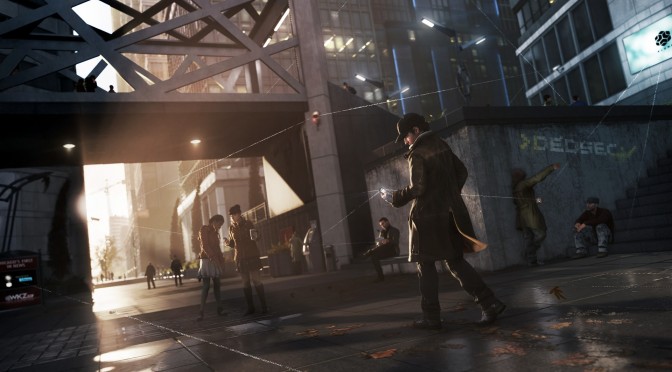 Ubisoft has revealed the changelog for the first official PC patch that will go live in the coming days. According to the changelog, this update fixes some crashes on SLI configurations, fixes graphical glitches on Low & Medium settings, and brings several performance improvements. This patch will also be available on all other versions (without obviously the PC specific fixes/additions/improvements). You can view the complete changelog after the jump. Kudos to our reader ‘[Chaotic]’ for informing us!

MAJOR GAME FIXES
• Automatically reconstructed corrupted save files which prevented loading to go further than 90%. Some collectibles may remain unrecoverable.
• Fixed the issue preventing players from using hacks in game.