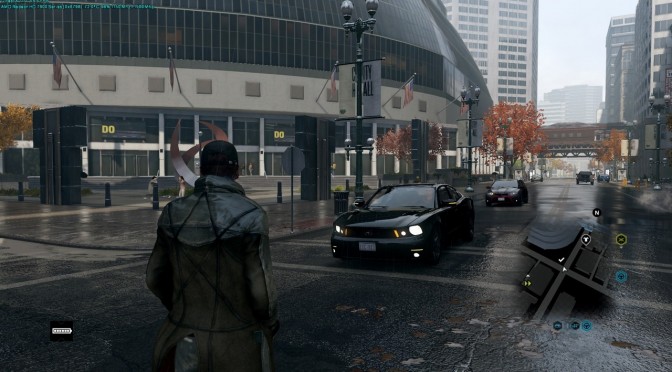 It appears that Ubisoft has switched sides and is now working closely with AMD in order to optimize its PC games. During AMD’s Capsaicin event, Ubisoft revealed that AMD’s DirectX support is what makes its future games look better, like the upcoming Watch_Dogs 2.

Although Ubisoft did not reveal whether Watch_Dogs 2 will support DX12, AMD’s Roy Taylor basically confirmed it with the following tweet. Not only that, but from the sounds of it, Ubisoft’s games will be better optimized on AMD’s GPUs.

What we find really interesting here is Ubisoft’s stance towards the two GPU vendors. Back when Assassin’s Creed: Unity was announced, Ubisoft and NVIDIA teased a Tessellation patch for it. As you may know, this patch never got out.

What’s also interesting is that the first Watch_Dogs game was a GameWorks title. And from the looks of it, Watch_Dogs 2 will be an AMD Gaming Evolved game.

For what is worth, Massive Entertainment took advantage of NVIDIA’s GameWorks features in The Division, and Ubisoft

All in all, this is a pretty interesting thing to note regarding Ubisoft’s latest – and upcoming – titles!