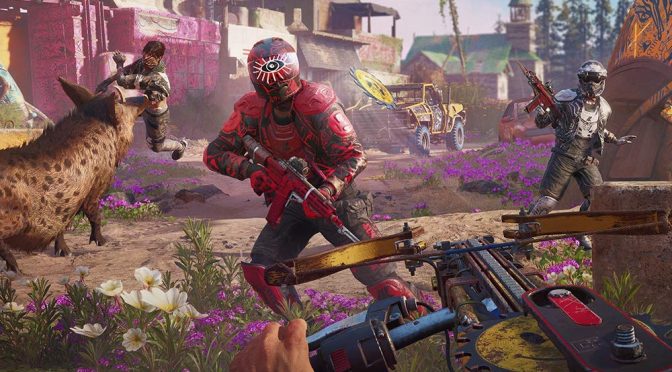 Amazon has just spoiled Ubisoft’s surprise. According to its listings, the new Far Cry game will be indeed called Far Cry New Dawn, will be priced at $39.99, and will release later today, December 7th. Furthermore, Amazon has shared the first screenshots from the game.

As the game’s description reads, players will fight to survive in a post-apocalyptic world as they take up arms to fight alongside a friend in online co-op.

Players will lead the fight against the highwaymen and their ruthless leaders, the Twins, build up their home base and recruit specialists to upgrade it as they unlock all-new features, and battle their enemies for resources in Hope County and around the country as they venture to new locations.

In case you missed it, the game will take place in Hope Country so as we’ve already said it will be after the events of Far Cry 5. 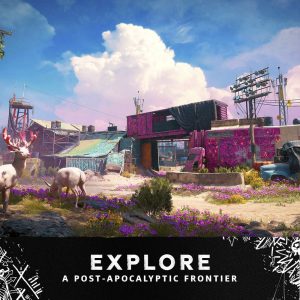 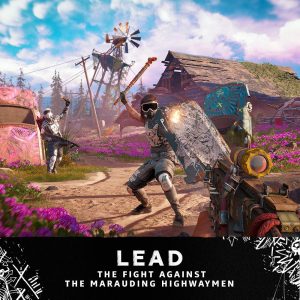 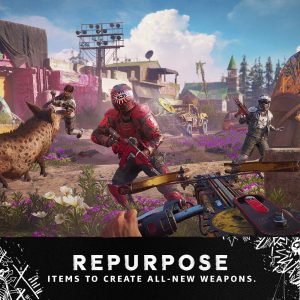 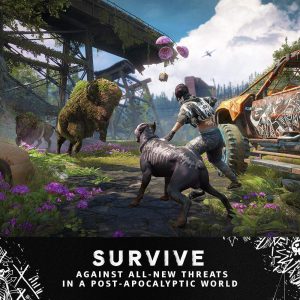 Ubisoft has announced that Far Cry New Dawn will not release today, but on February 15th, 2019!