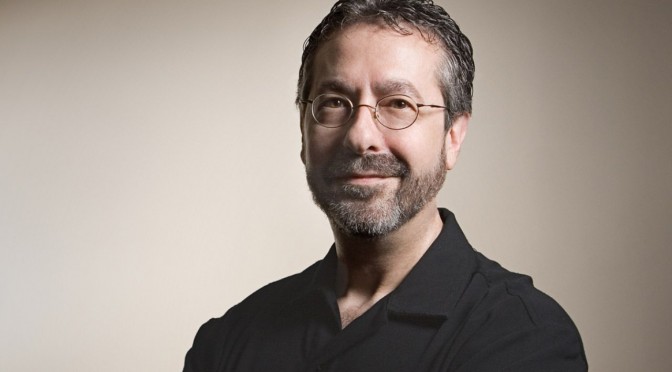 “Consolitus” is a word that a lot of console gamers hate. This word describes how some games “change” in order to be released on consoles. Developers do a lot of changes regarding the level design, the control mechanics, the AI, the graphics, and – generally speaking – everything in order to make the games enjoyable on consoles.

This phenomenon mostly happens when a game mainly targets consoles instead of the PC, and Warren Spector has just revealed something we all already knew; Deus Ex: Invisible War and Thief: Deadly Shadows were consoles game and their PC versions was an afterthought.

“When we started working on Deus Ex: Invisible War and Thief: Deadly Shadows, we had new marching motives. Those games were to be developed for the Xbox. The PC version was… well I probably shouldn’t say this but… the PC version was kind of an afterthought which some might have noticed.”

Warren Spector also said that he – and other developers – were kind of forced to develop for consoles as that’s where the money was a few years ago.

“The bottom line in all this; publishers wanted console games and developers like me had no choice but to go where the money was. And the money was on console.”

Things are obviously different now, however this will give you an insight at why some of your beloved franchises have “evolved” into something completely different from their original vision.