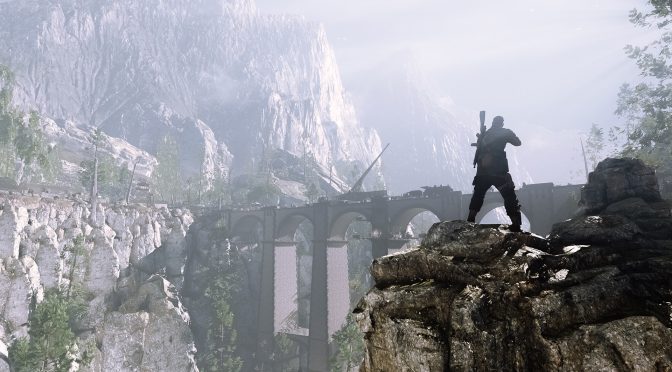 YouTube’s ‘TheRelaxingEnd’ has shared a new video, showcasing 10 minutes of gameplay footage from the E3 2016 demo of Sniper Elite 4. Sniper Elite 4 will be powered by the Asura Engine, will feature dedicated campaign, co-op and adversarial multiplayer modes, and is currently scheduled for a February 14th release. Enjoy!