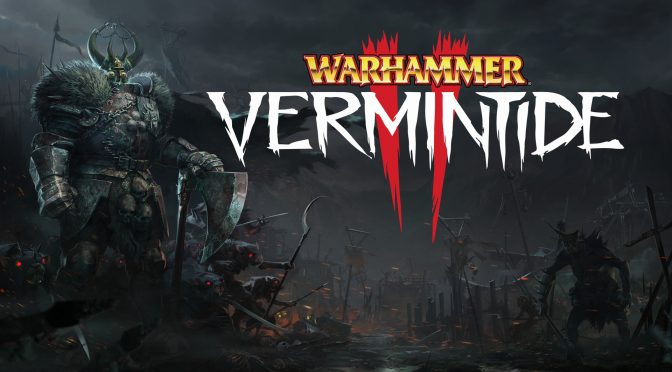 Fatshark today revealed more details about the highly anticipated sequel to the million selling game Warhammer: End Times – Vermintide. Warhammer Vermintide 2 promises to be a visually stunning and ground breaking melee action game. In addition, and according to the company, the game will push the boundaries of the first person co-op genre.

The game introduces the dark, bloody and twisted Chaos as an enemy faction. Moreover, other new features include 15 hero careers, new environments, talent trees and the proprietary Heroic Deeds System.

“Vermintide 2 is the evolution of the genre. If you liked the first game, you’ll love the second. We have listened to the community, analyzed hours and hours of online playthroughs, and combined this with our passion for co-op games to bring you the very best experience possible.”

Last but not least, Warhammer Vermintide 2 will be available first quarter 2018.

In order to celebrate this announcement, Fatshark has also released some new screenshots. 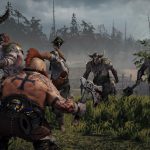 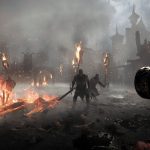 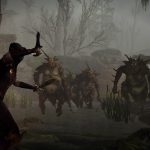 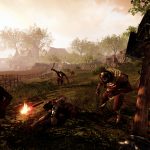 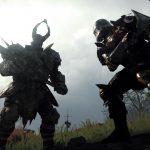 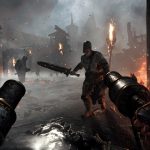