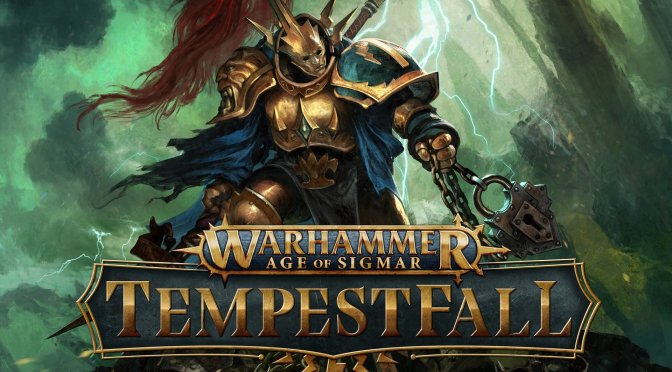 Here are the key features for Warhammer Age of Sigmar: Tempestfall.