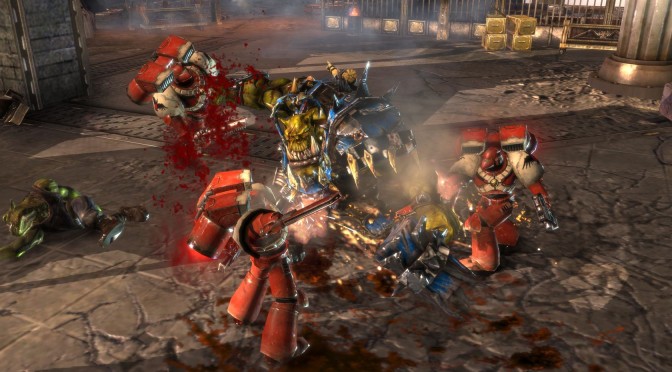 As a special thank you to all its loyal players, and as a welcome to anyone new to the franchise, SEGA has also added some bonuses to DoW I and II.