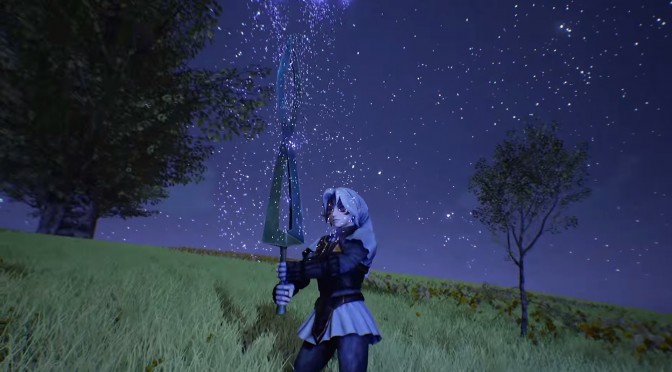 CryZENx has released a new fan tech demo for Unreal Engine 4 that is based on The Legend of Zelda: Majora’s Mask. CryZENx has been working on this demo for 2 weeks, and it will give you an idea of what an “updated” version of this classic Zelda game would look like.

As always, this merely gives an idea of what a new Zelda game could look like, and does not represent the quality of a Zelda game in Unreal Engine 4. After all, this demo was created by an individual and not a whole studio.