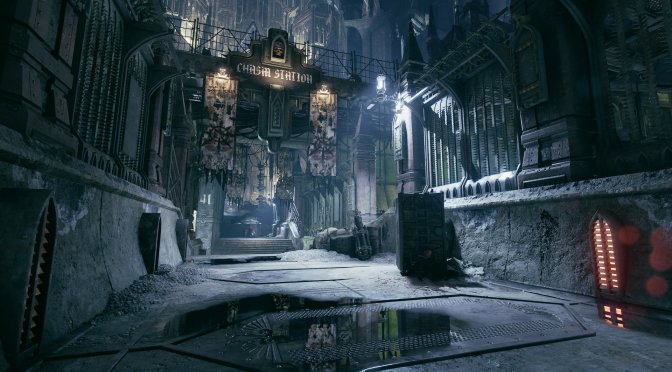 Fatshark has revealed the official PC system requirements for Warhammer 40: Darktide. The team has also confirmed that the game will support DLSS 3 at launch, and will have Ray Tracing effects for Global Illumination and Reflections.

For targeting 60fps at 1080p/Medium Settings, PC gamers will need an NVIDIA RTX3060 or an AMD Radeon RX 6800XT. That’s with DLSS or FSR enabled, so it appears that the game will be quite demanding, even without Ray Tracing.

Lastly, for maxing out its Ray Tracing effects, PC gamers will need an NVIDIA GeForce RTX 4080. Fatshark recommends using DLSS 3 on this GPU in order to get 100fps at 4K. 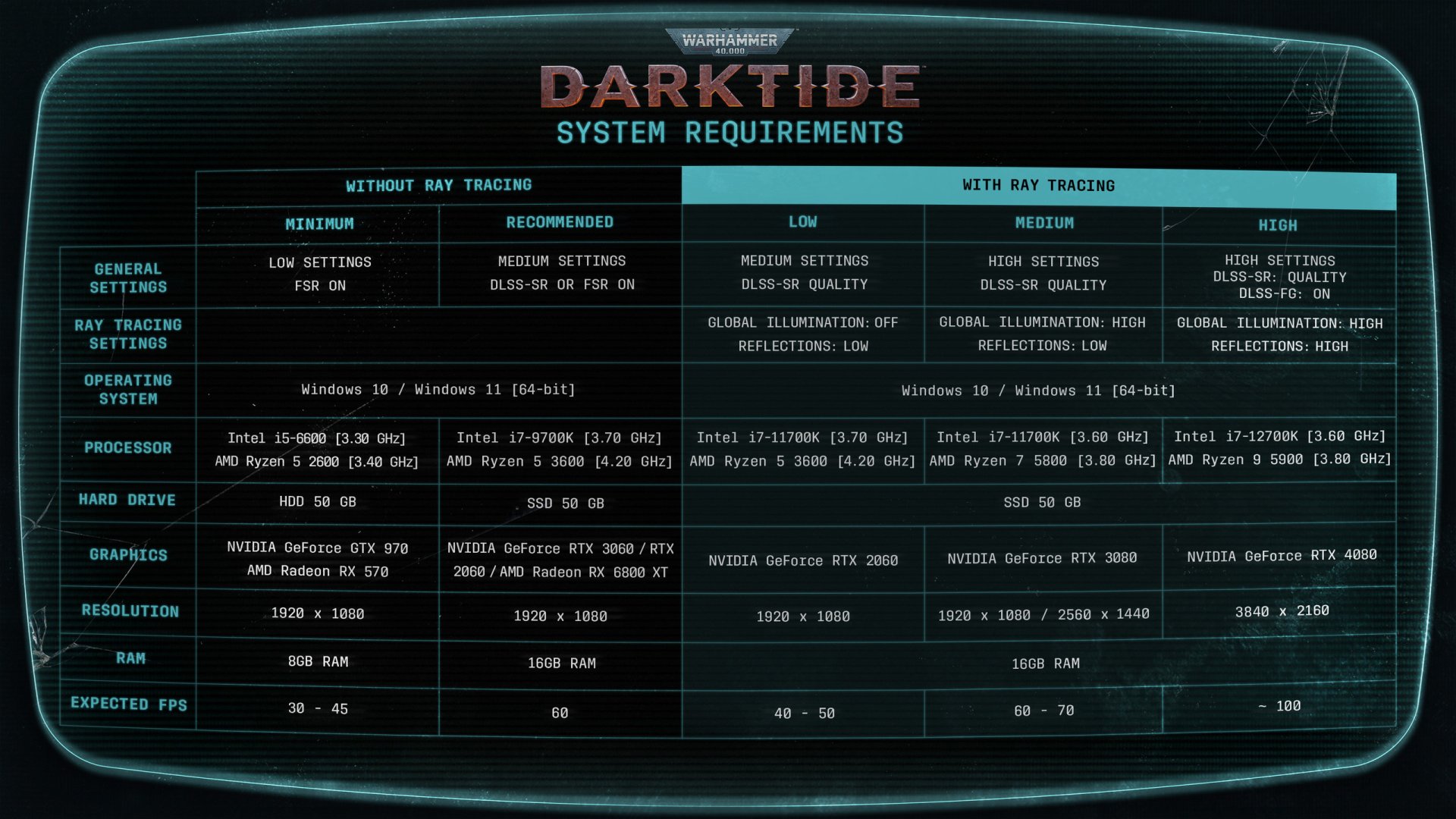