Codemasters has revealed some new information – as well as new screenshots – for the multiplayer mode of GRID 2. According to the press release, GRID 2’s wide-range of game modes can be played online with up to 12 players, including custom races based on player preferences and choosing from pre-defined playlists to jump straight into the action.

Players can modify their cars with upgrades and make their mark on the grid by customising their car with a simple yet powerful livery editor which offers up to 6 billion different combinations.

New anti-griefing technology includes player grouping, so gamers who like to trade paint will be brought together online whilst clean racers are more likely to find similar drivers in their online sessions.

RaceNet, Codemasters’ free online browser-based extension which tracks players’ races, rivals and rewards, will also launch fully with GRID 2, and will be the beating heart of the game’s multiplayer mode.

RaceNet will go far beyond visualising progress in-game and will provide players with new objectives, rivals and rewards for progress.

Players can also track community stats, leaderboards and participate in weekly Global Challenge events. RaceNet can be accessed on player’s desktop, tablet or mobile device and will have dedicated apps set to release around launch. 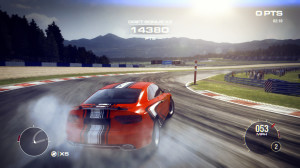 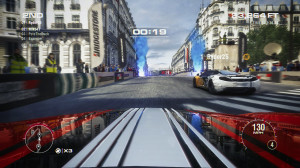 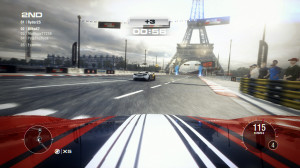 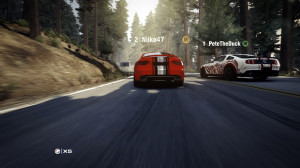 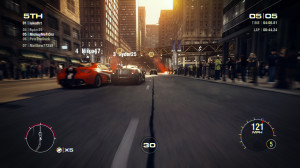 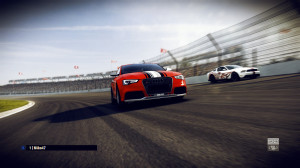 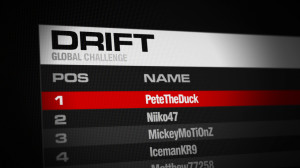 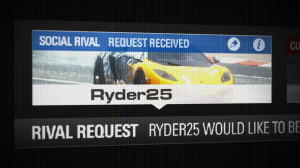 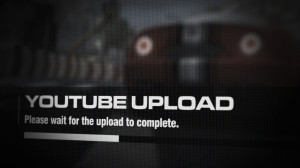 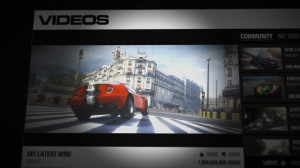 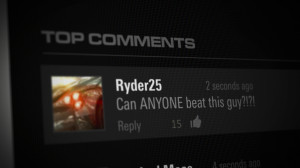