Paradox Interactive and Fatshark today unveiled the first-ever gameplay trailer for War of the Roses, an ambitious and gritty multiplayer action game coming to PC, giving players a front row seat to an epic medieval battle taking place this fall—their own. The newly released video is the first in a set of gameplay trailers dubbed the “Death Before Dishonor” series, scheduled to be released in steady intervals until the game’s launch this fall.

Over 60 different weapons to choose from, tiered skill trees within a fully-fleshed leveling system, team-based tactical challenges as well as deathmatches for soloists, and steel-in-your-face action are just a taste of what War of the Roses will offer.

Paradox Interactive and Multiplay have also teamed up to ensure that War of the Roses’ multiplayer mode is top notch and optimized for the large assortment of gaming rigs out there in the wild. Having been brought on during the pre-alpha stage of development, Multiplay’s primary role is to ensure that the multiplayer experience for War of the Roses is superior to other online real-time multiplayer games by offering consultation on improvements for server performance and latency.

“Much like Paradox, Multiplay is a company that’s community driven and is dedicated to its loyal fan base, I jumped immediately at the chance to collaborate with them again. They are experts in online PC gaming and their feedback during these early stages of development has proven to be invaluable, we couldn’t have picked a better partner to help us fine tune the online experience for War of the Roses.” 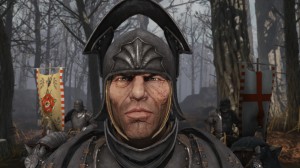 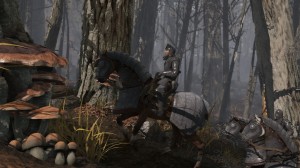 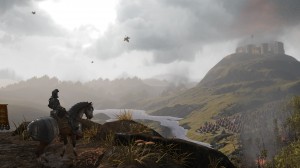 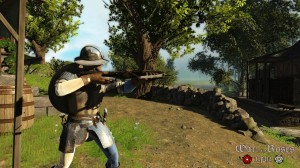 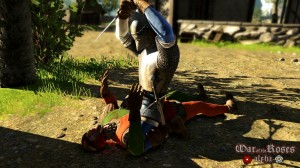 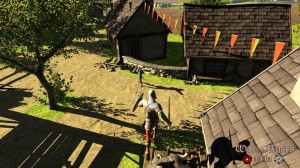 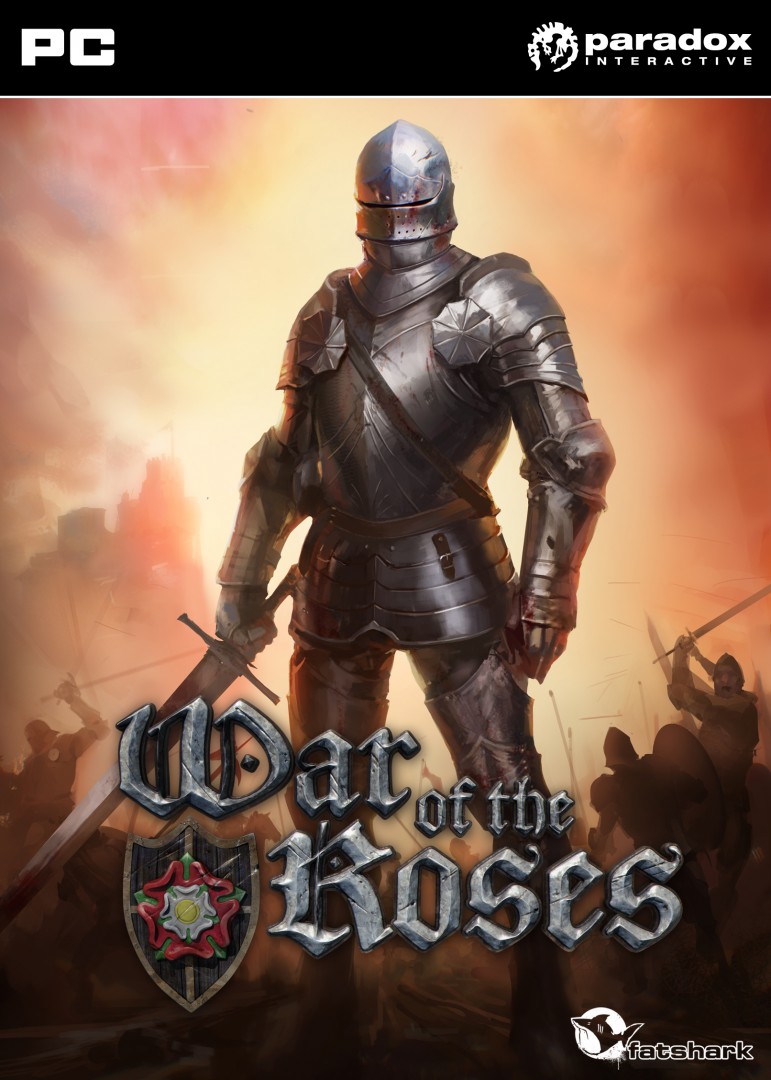