NEOWIZ GAMES announced today that players will experience War of Angels’ massive rebirth and step into a completely new game world featuring overhauled graphics, optimized quest lines, hundreds of powerful weapons and items and a massive player-versus-payer (PvP) game mode that pits entire realms against each other. The update also adds Bog Temple, the latest end-game dungeon teeming with rare loot, and a quest helper system to assist beginner players. Adventurers can explore all of this content for free by downloading the game client from the official War of Angels website.

The War of Angels update includes the following player benefits:

•All New Graphics – Every character, enemy, texture and object received a full graphical overhaul. The graphics take advantage of the latest technology and add polish to even the smallest details in the game

•Huge Quest Updates – Improvements for the questing system in War of Angels will have players up and running in no time. They include:
?Beginning players will get quest helpers and added tutorials to guide them through the early levels
?Tons of added quests will help players of all levels maximize experience and eliminate grind-heavy elements
?Recurring daily quests will help end-game players increase their income for earning items and consumables

•Realm vs. Realm Battlefields – Players can compete for rare and epic item rewards in massive realm versus realm battles for the first time

•A Horde of New Loot – To make sure that players are killing monsters as efficiently as possible, War of Angels has added hundreds of new items for all levels, including nearly 20 new epic weapons and armor sets

“All of these changes and improvements to War of Angels were inspired by player feedback we’ve received since launch. With the improved graphics, new items and end-game content, War of Angels is a brand new game and an experience that fans of fantasy MMORPGs will love to explore.” 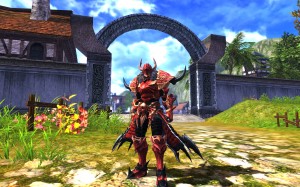 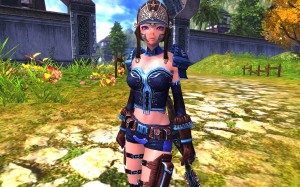 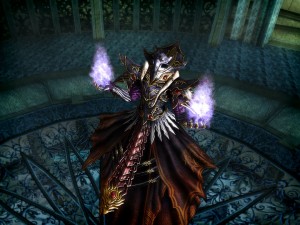 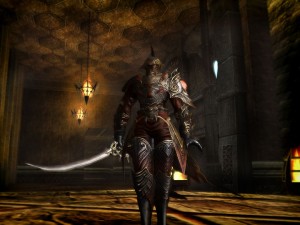 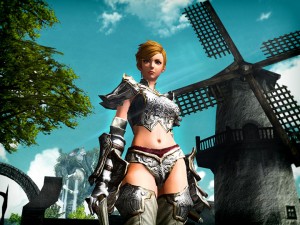 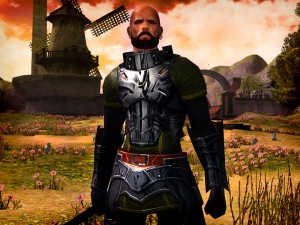 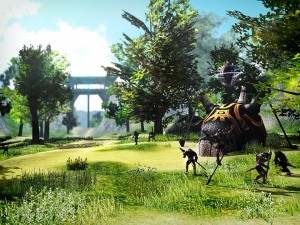 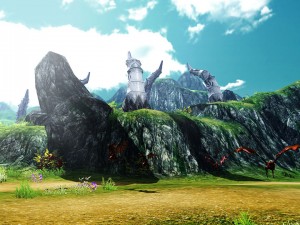 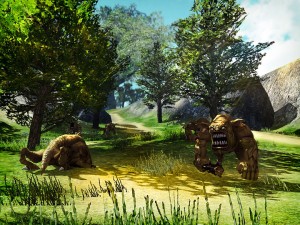 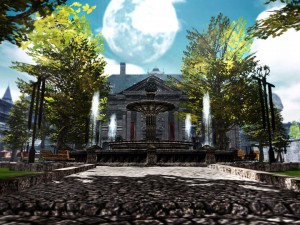