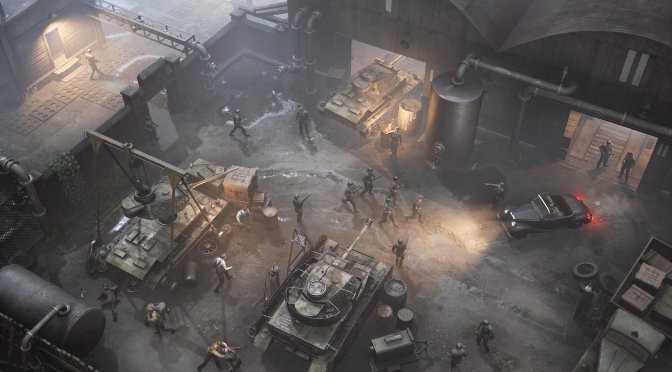 Destructive Creations has announced a brand new isometric real-time tactics game that will be coming to the PC in 2021, War Mongrels. In order to celebrate this announcement, the publisher has also released the game’s debut gameplay trailer that you can find below.

As the press release reads, this first extended look at gameplay places real-time tactics front-and-center as our main characters, two captured deserters of the German army, take their chance to flee once again and head away from the front.

“War Mongrels’ story goes to some very dark places, and we wanted to make sure the gameplay made players’ hearts pound just as much as the campaign will. This first extended look only hints at the surprises we have in store for you.” 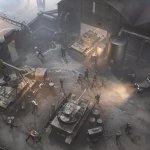 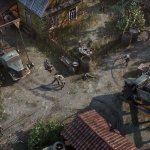 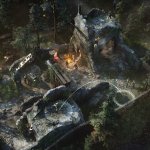