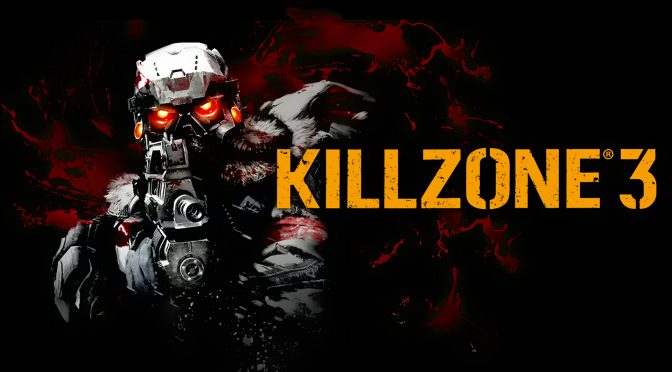 In July 2020, the RPCS3 team announced that its Playstation 3 emulator, RPCS3, support online play via PSN emulation. And today, the team has announced that Scott Pilgrim vs. the World is playable online.

As the RPCS3 team noted, it is also now easier to connect with other players, particularly while trying to create a game with more than 2 or 3 players in Bomberman Ultra. As of right now, this update is undergoing testing and thus only available in the Netplay test server. In a few days, it will be added to the main builds and the Netplay normal server.

Furthermore, Whatcookie and illusion have released major performance patches for God of War 3 and Killzone 3. These patches disable MLAA and allow PC gamers to use higher rendering resolutions. As such, the games can now look and run better than before.

Below you can find two videos showcasing the aforementioned features. You can also download the performance patches for God of War 3 and Killzone 3 from here.