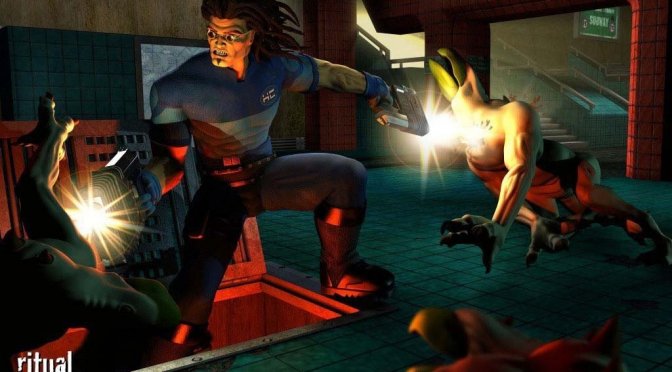 In March 2020, we informed you about a remake of the classic first-person shooter, SiN. Titled SiN Reloaded, this feels more like a remaster than a full modern remake. In order to showcase some of the graphical improvements, 3D Realms has shared a new teaser video that you can find below.

SiN and Wages of SiN expansion will be completely rebuilt from the ground up in the KEX engine. Moreover, these games will have remastered high definition 3D models and improved textures. However, and as you can see in the following video, the teams will stay true to the game’s “blocky” 1998 nature.

SiN Reloaded will also native controller support, as well as support for wide- and ultra-wide resolutions. Additionally, it will have restored/uncensored original game assets. Not only that, but it will include all the update enhancements and bug fixes from SiN: Gold 2020.

SiN Reloaded is coming to the PC in 2021. The following teaser video compares the original version with this remastered one.