Modder Bronze316 released a modified ENBSeries mod for Skyrim that is accompanied by an FXAA Injector to give a sharper look to it. According to the modder, this mod features vibrant “True Colors” and balanced lightning for all scenarios in-game. As a result of that, days are bright and vivid and nights are darker than vanilla. To be honest, it looks a bit saturated and some might not like that but I always had a crush on vivid colors.

Bronze316’s mod features vivid colors and lighting configuration, Bokeh Depth of Field effects for ENB, FXAA injector with high quality sharpening, reduction of fog for interiors and exteriors (doesn’t require Revamped exterior fog and Remove ambient interior fog mods). In addition, both eye adaptation and SSAO have been disabled for a more pleasurable experience and give a performance boost.

Those interested can download it from here. And we highly recommend using Starac’s Texture Pack with this lighting mod. 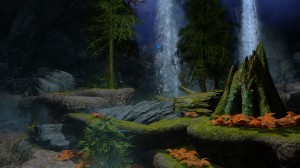 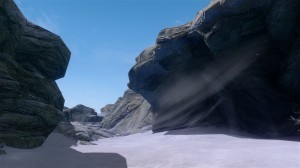 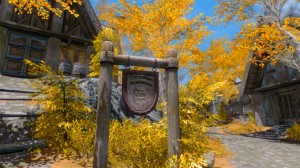 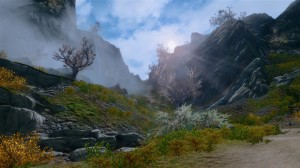 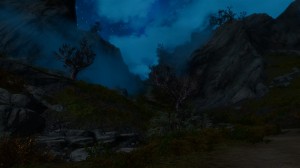 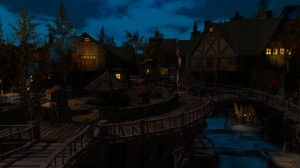