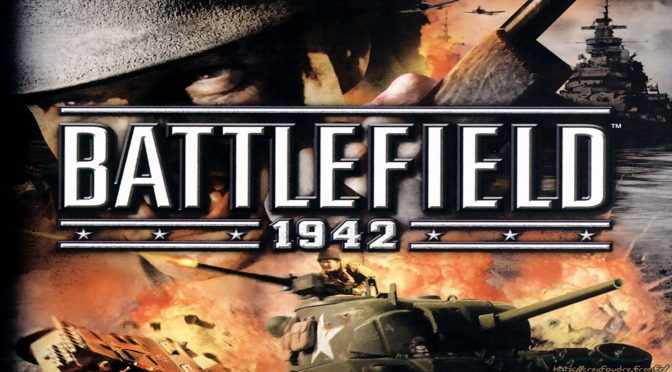 Taking a massive step back into the FPS world, Battlefield 1942 originally released in 2002 is having a visual overhaul, not only changing resolutions on textures but also adding new shaders and more!

Thanks to ScureHD, veterans and new players alike will be able to enjoy the newly updated visuals for a classic FPS. The above video shows us just how much of a visual overhaul ReShade has done, adding better shadows, particle effects, water effects, higher resolutions on textures and some reflections on objects.

Here is a list for what the mod will feature:

New, more detailed shadows on most objects.
Advanced shaders thanks to ReShade.

According to ScureHD this is not the final version of the mod as there is still many textures to add.

“There are still many textures left, but this is how the game looks at the moment. (Final version will look much better)”

The release date for this mod is not very far away at all, the 5th of November is when the first version of the mod will be available and the final version is expected for 2018.