AMD has smashed their way back into the CPU market with the release of Ryzen and now we all sit waiting patiently for the response Intel will be giving in the form of Coffee Lake.

Coffee Lake will be the new family of processors that Intel will be releasing to compete with the absolute take over of Ryzen CPU’s in the CPU market. To lead this response for Intel is the Core i7 8700K, six core, twelve thread beast that is expected to be released sometime early next month – October 5th according to rumors.

Luckily for us Canadian tech journalist Karl Morin attended DreamHack 2017 in Montreal and happened to come across a i7 8700K and proceeded to benchmark the machine, recording numbers down juicy numbers.

Looking at the Cinebench R15 we can see the 8700K has scored a total of 196 points in the single threaded test. What we can compare this score to is the i7 7700K which would achieve around 192 points meaning this score for the 8700K would make it the highest single-threaded score for a CPU at stock settings. 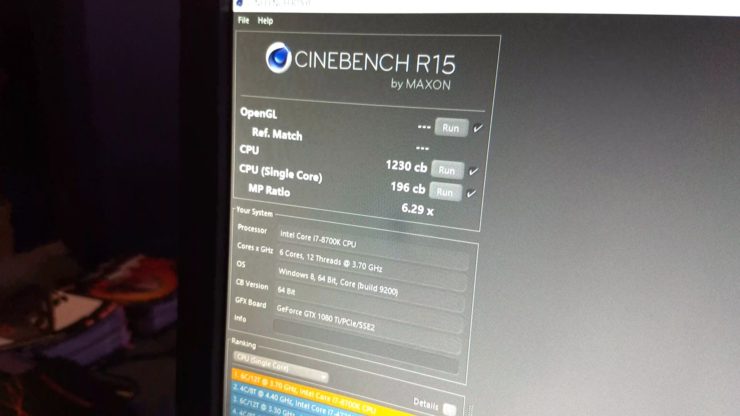 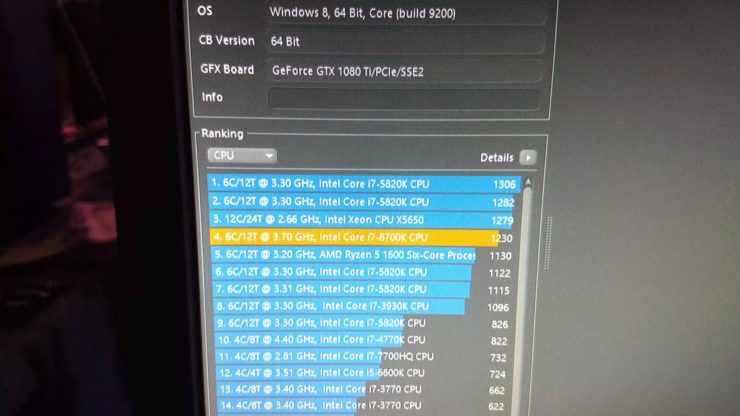 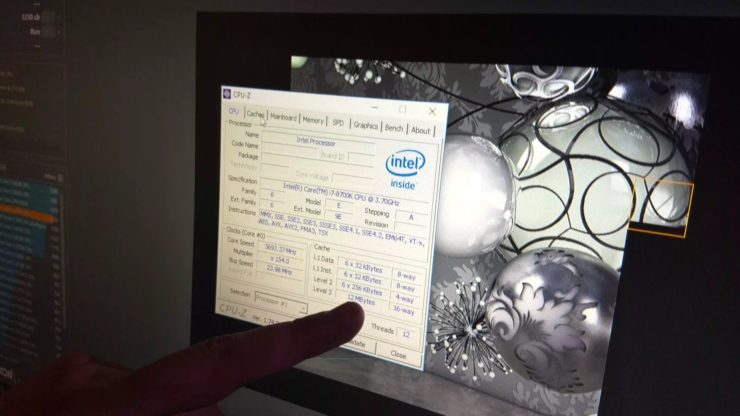 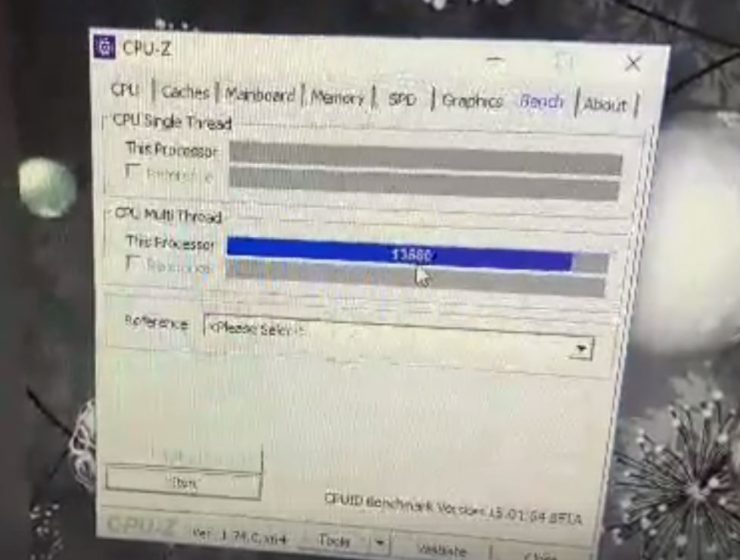 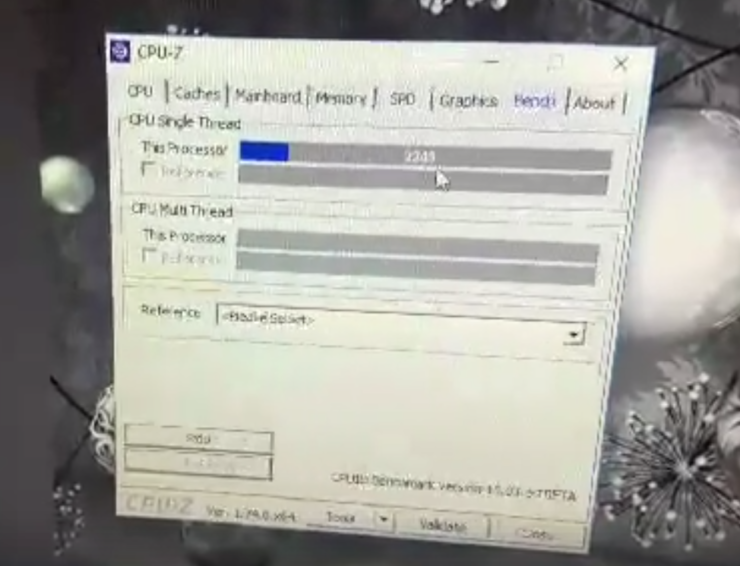