NEXON announced that they will be displaying the Xtreme Edition of Vindictus for the first time at gamescom from August, 17th to 21st offering the first playable demo of Vindictus in Europe. The Xtreme Edition features a fast phased and action-oriented experience, unlike the original version, so don’t miss NEXON’s gamescom debut and join the fight in Cologne. Moreover, the company released seven new screenshots from this Xtreme Edition that can be viewed after the jump!
SungJin Kim, C.E.O. of Nexon Europe said:

“Nexon’s first visit to the entertainment hall at gamescom will be a memorable one. Vindictus has been one of the most anticipated game in Europe and we are excited to finally present the Xtreme Edition to our fans at the world‘s largest gaming show. We invite you to Nexon’s booth to participate in events, win awesome prizes and experience the future of free-to-play, Vindictus, that will soon begin its closed beta this September.“ 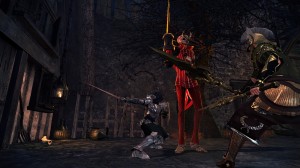 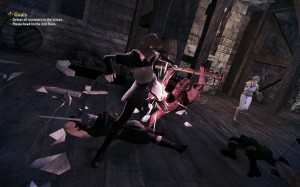 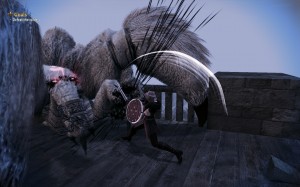 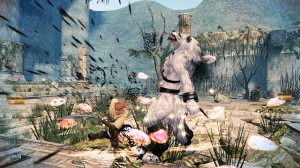 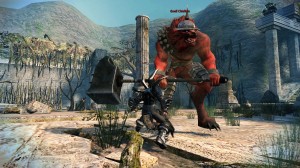 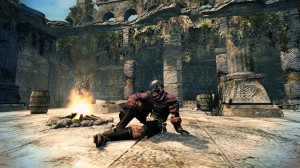 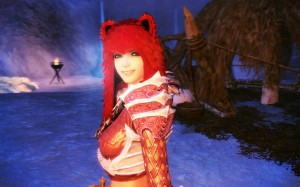