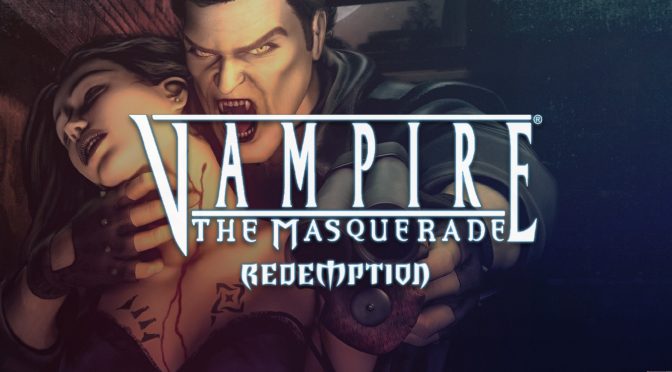 Modder ‘Ridiculous Death’ has released a new HD Texture Pack for Vampire: The Masquerade Redemption. Ridiculous Death has used neural networks in order to improve the original textures by 4X times and upscales all of the game’s 3147 textures.

As the modder noted, all textures are based on their original versions, meaning that atmosphere is preserved. They were upscaled to 4X resolution with neural networks and then downscaled to meet the 512×512 resolution limit of the engine. As such, they may not look as sharp as they were intended to be (but then again there is nothing that the modder can do as this is an engine limtitation). Furthermore, the UI has a fixed resolution and the modder was unable to replace it.

Those interested can download the HD Texture Pack from here. This pack is 1.3GB in size and if you are not interested in downloading such a big file, you can find below some comparison screenshots between the vanilla (left) and the upscaled (right) textures.

We strongly suggest opening the images in new tabs so you can more easily see the visual differences. There is definitely an improvement here so we highly recommend this pack for all those that want to replay this RPG.

Vampire: The Masquerade Redemption is an RPG that was released in 2000 and is based on the pen-and-paper roleplaying game Vampire: The Masquerade. The game follows the adventures of a French crusader, Christof Romuald, through Prague and Vienna in the Dark Ages and modern-day London and New York City. 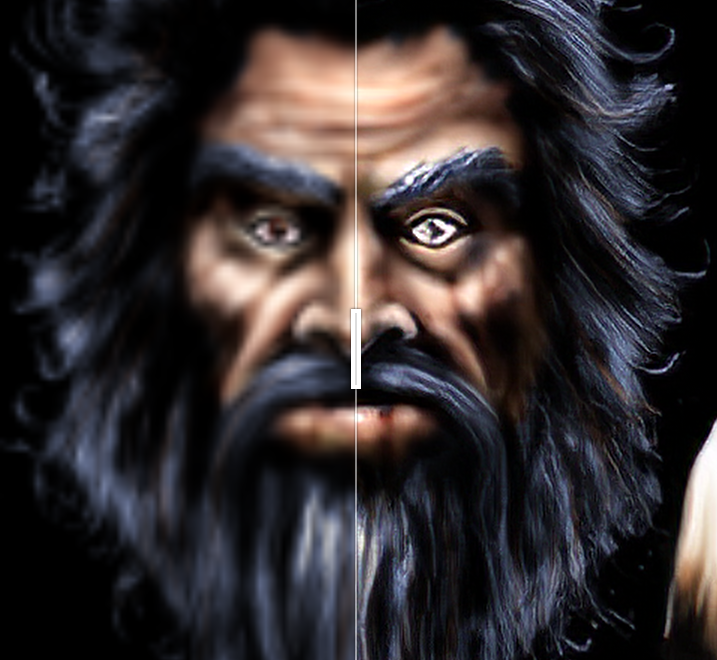 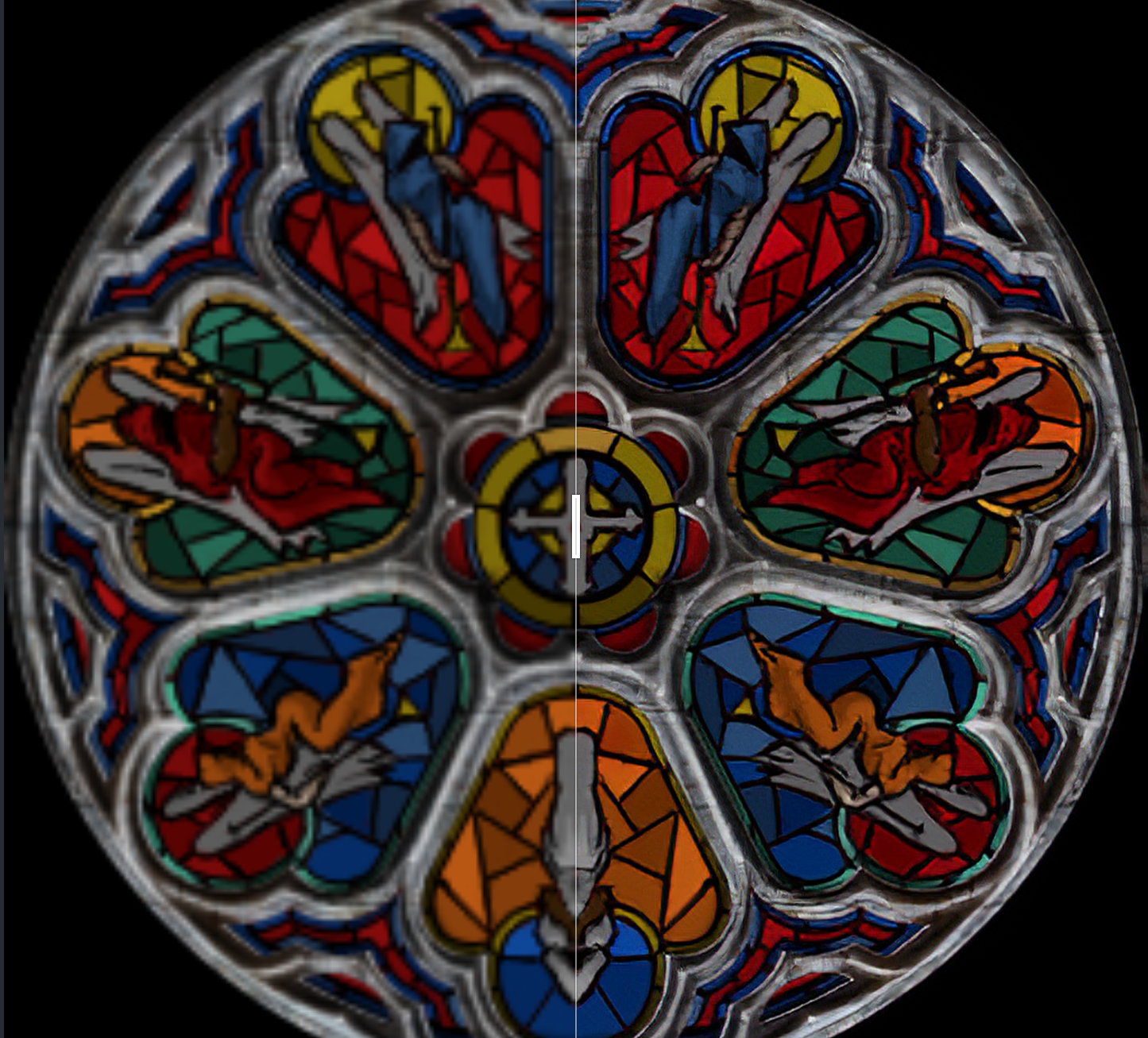 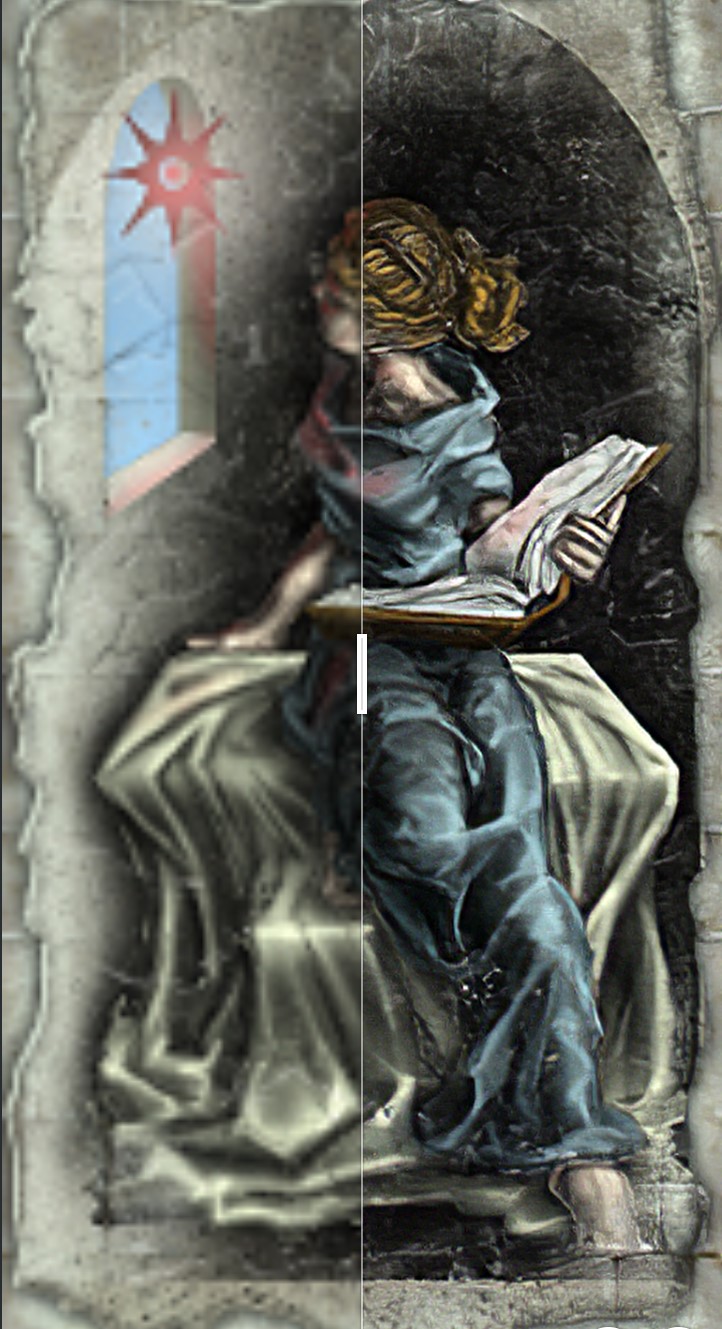