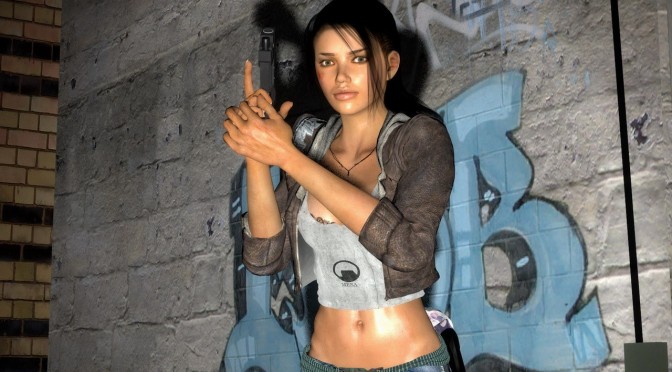 As promised, Gabe Newell has answered some questions during his Reddit AMA. As you’d expect, a lot of people asked great Gabe about Half-Life 3 and as you’d imagine, they did not get an answer. Half Life 3 confirmed… NOT. But anyway, during his AMA, Gabe talked a bit about the Source 2 Engine, so time to see what he had to say about this new engine.

When a fan asked about the improvements of Source 2 Engine, Gabe had this to say:

“The biggest improvements will be in increasing productivity of content creation. That focus is driven by the importance we see UGC having going forward.”

Last but not least, Newell confirmed that Valve will not be developing any exclusive game for SteamOS, meaning that most – if not all – of its title will be multi-platforms.

We’re leaving you with a special video dedicated to Gabe Newell. Also, do note that the header image is not from Source 2 Engine (it’s from the Half Life 2 Cinematic Mod).