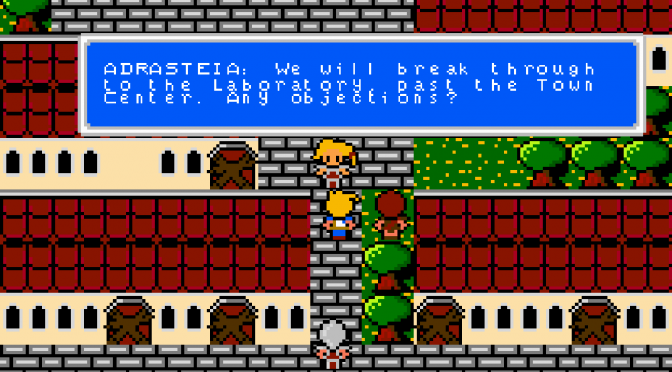 Made by a single developer, Untold Story hopes to bring back the magic that NES RPGs had whilst also containing plenty of modern touches, such as a character-based story-telling and a unique and exciting battle system.

Untold Story is currently in development and aims to release within the first half of the year.

It’s pretty cool and has that nostalgia vibe written all over it, so here is hoping that its story will be worth it.