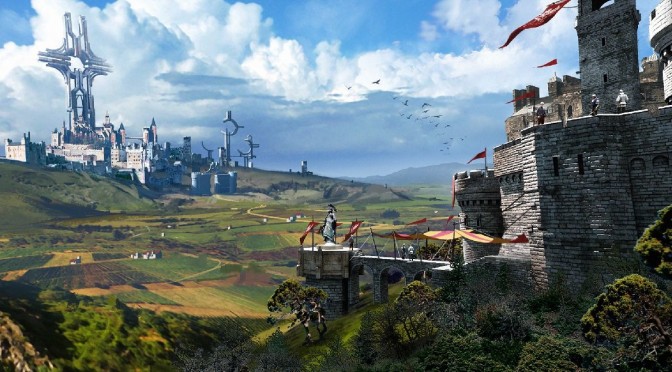 Playdek has launched a Kickstarter campaign for Unsung Story: Tale of the Guardians; a spiritual successor in a storied line of epic tactical RPGs designed by Yasumi Matsuno. The team aims to raise $300K in the next 29 days in order to meet the game’s Kickstarter initial goal of $600K.

Unsung Story is described as an exciting turn-based, tactical war simulation RPG that plays across a great epoch, through individual story episodes. The player research and explore the vast history of this conflict that nearly tore Rasfalia apart, by reliving past battles and political events.

“Battles take place on a 3-D landscape, with an immersive player controlled camera, while episode and scene selection is made through a detailed 3-D world map. Units that you command are profession based, and within each profession are multiple classes.”

Unsung Story: Tale of the Guardians is currently planned for release on PC, Mac, iOS and Android.