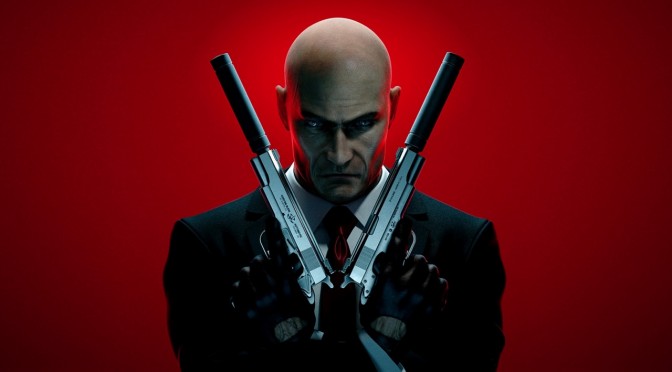 In an open letter to all Hitman fans, IO Interactive has unveiled the first details for the next Hitman title. According to the development team, the new Hitman game will be coming on PC and next-gen consoles, and will feature huge, checkpoint-free, sandbox levels. IO Interactive claimed that it’s going back to the roots of the Hitman franchise, and that the new Hitman game will have an open, non-linear level design.

“We’ve adopted an open, non-linear level design approach to the game, ensuring the game will play out across huge, checkpoint-free, sandbox levels. Our aim is to create living, breathing and believable levels which will allow gamers to play around with the AI to create those unique moments every fan of the Hitman franchise loves.”

The new Hitman game will be powered by the Glacier 2 Engine, it will feature a Contracts mode (like its predecessor).

IO Interactive has also ‘removed 47’s magic pockets’, something that should please a lot of fans.

The team promised to reveal more about this new Hitman game later this year, so stay tuned for more!