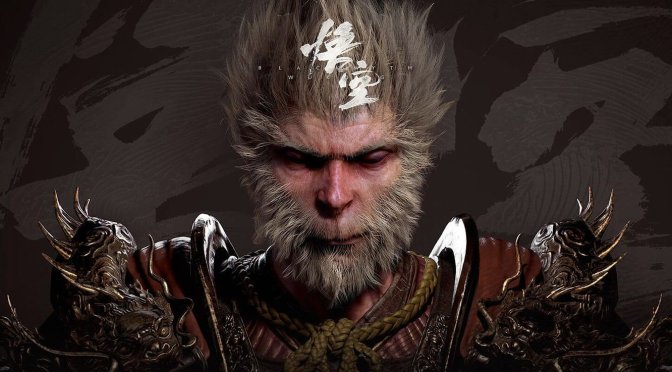 Game Science has announced that its Unreal Engine 5-powered action-adventure game, Black Myth: Wukong, will release in Summer 2024. In order to celebrate this announcement, the team has also released a new trailer that you can find below.

Black Myth: WuKong is a third-person game that is based on Journey to the West, and will focus on the Monkey King and his special abilities. Additionally, the game will offer players 72 different abilities to use.

It’s also worth noting that the game will support Ray Tracing & DLSS 3 at launch.

This new trailer is hilarious, and among the best we’ve seen in the past couple of years. In this trailer, a rabbit is doing its best to install and play the game. Hell, there is even a tiger version of NVIDIA’s CEO Jensen Huang. Seriously, just watch the trailer.