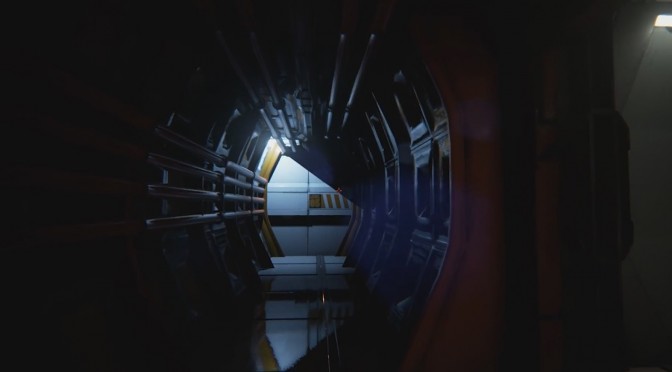 Great news for all those that were looking forward to Caffeine as Dylan Browne of Incandescent Imaging announced today that his Sci-Fi Horror Adventure game will release DRM free when completed.

Dylan Browne stated in a campaign update on IndieGoGo today:

“I wanted to touch on a very good question I just received, which was “Will Caffeine be DRM free when released?” The answer to that is a resounding YES! I have always been a firm believer in DRM-Free games and software and wish to let you all know that Caffeine will be 100% DRM Free on launch for PC.”

Caffeine is inspired by Doom 3, Condemned and FEAR, and there won’t be any guns in it (something that will please almost all horror fans). Though the game will primarily be a Sci-Fi Horror game, it will also employ a strong focus on both adventure and narrative.

There is an IndieGoGo campaign for Caffeine so make sure to support it if you’re looking forward to it.