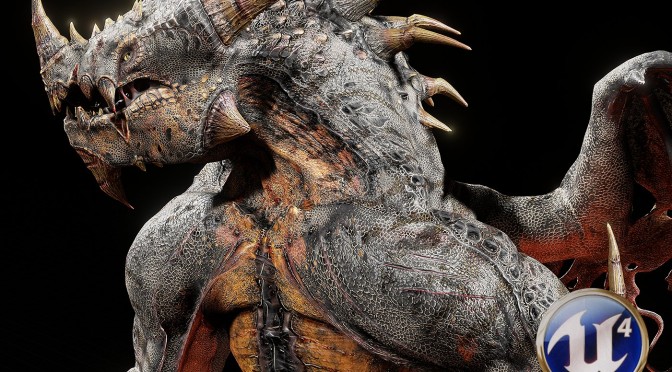 Back in March, we informed you about Eric Wilkinson’s Ragnosaur project. Today, we are happy to inform you about the release of this fan-made Unreal Engine 4 tech demo. Yeap, you read that right; you can go ahead and download this tech demo, and run it yourselves.

Eric Wilkinson has also shared some new screenshots from the final version of Ragnosaur that can be viewed below. 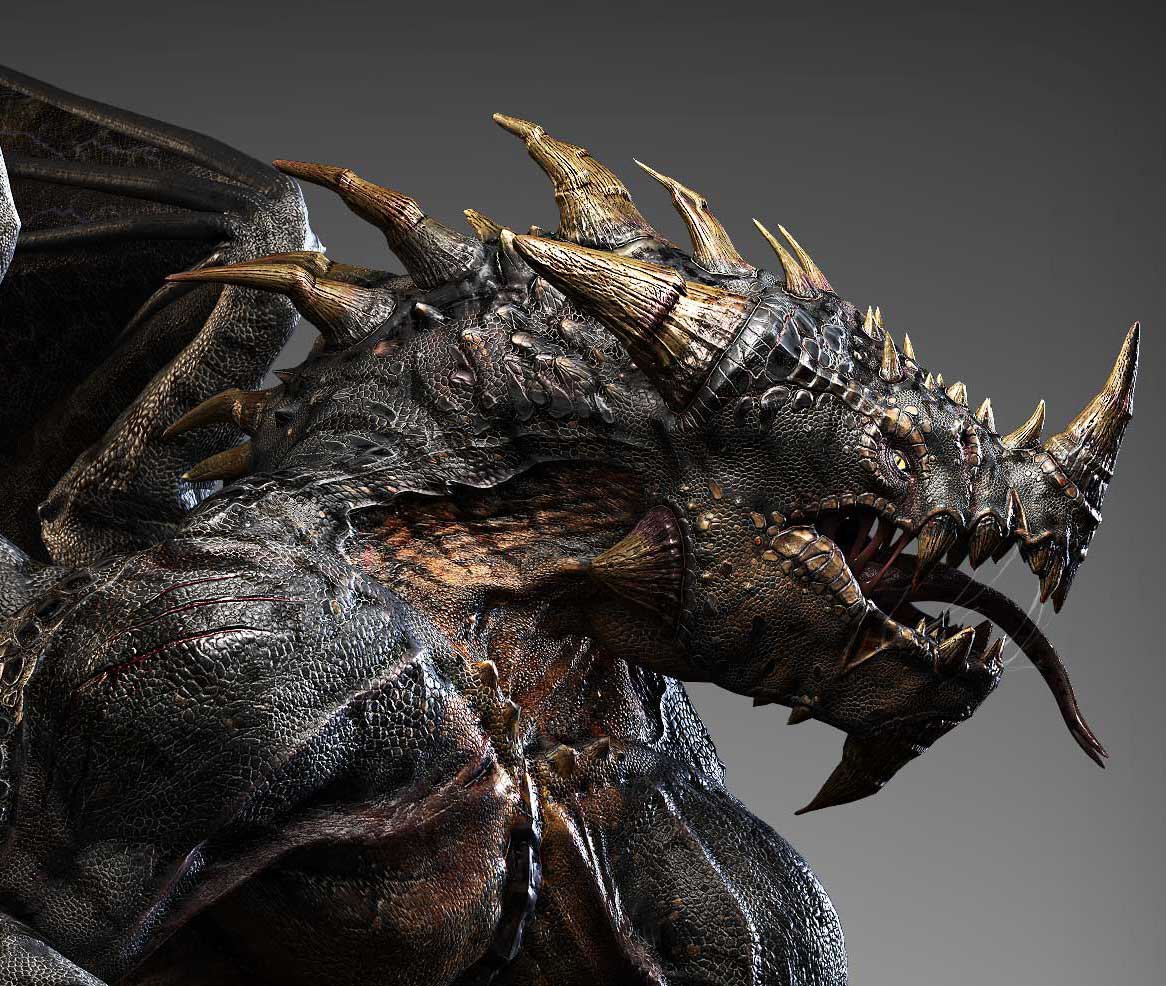 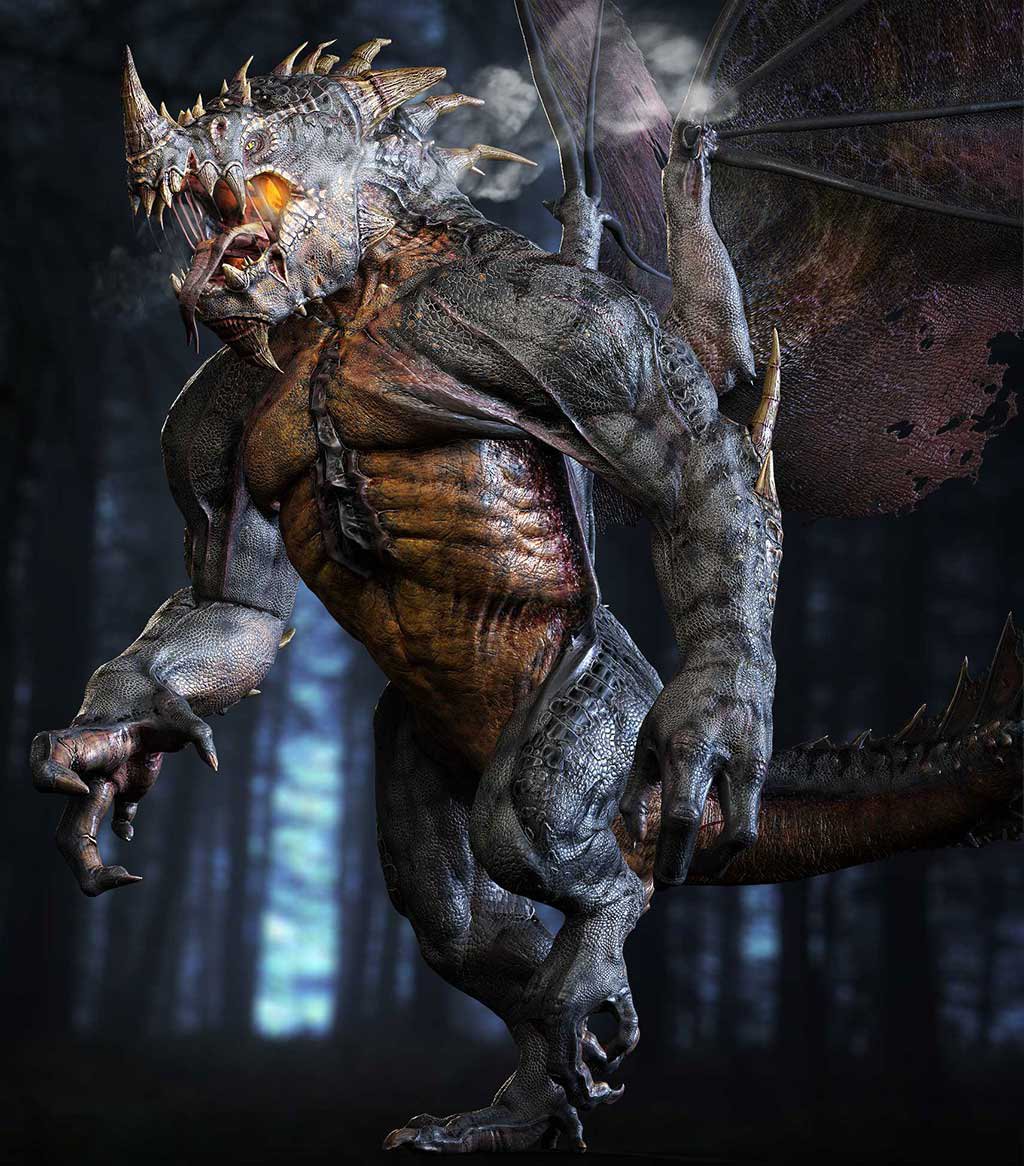 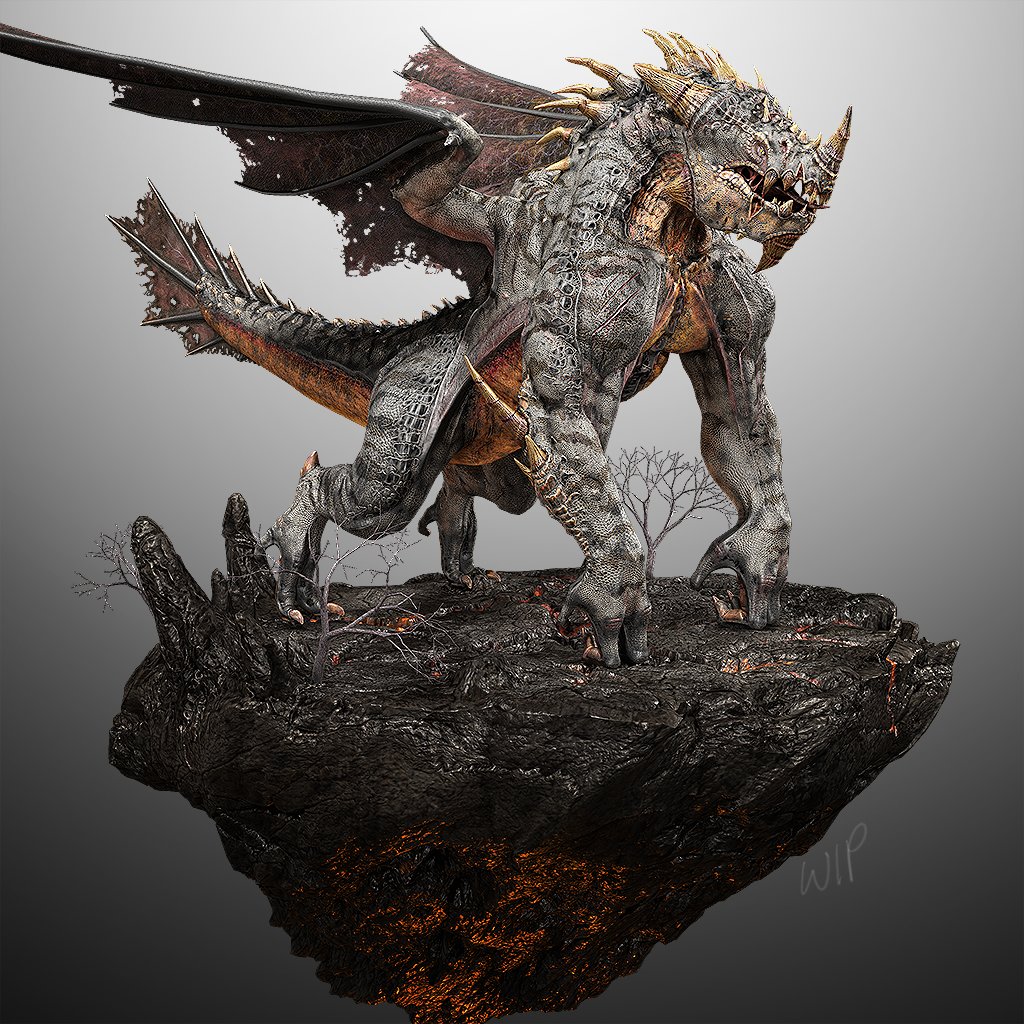