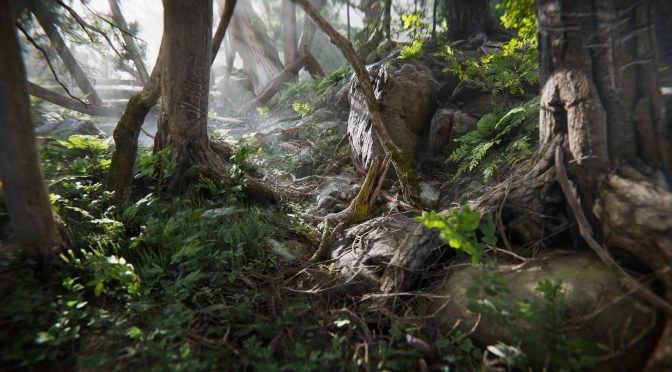 Back in January we informed you about Book of the Dead; a first-person interactive story showing the graphical capabilities of the Unity Engine. And we are happy to report that Unity Engine has released the entire project, meaning that you can compile and run it on your PC.

Book of the Dead demonstrates what is possible when using Unity 2018’s new Scriptable Render Pipeline, which provides enhanced customizability of Unity’s rendering architecture, putting more control in the hands of the developers. This project is built on the new High-Definition Render Pipeline template shipping with Unity 2018 and various powerful customizations enabled by the SRP. Moreover, all of the natural environment assets in the demo are photogrammetry-scanned real-world objects and textures. The majority of them come from Quixel Megascans, a publicly available library of high-quality scanned assets, which is used widely by high-end game production and film VFX professionals alike.

The environments of the game are also built in a way that allows the player to move around and explore. The camera is a continuous first-person camera, and when the player is teleported to a different location, the transition feels like a cinematic cut.

Since Unity Engine released this tech demo, we don’t know whether the game/project – that was based in this tech demo – has been cancelled or not.