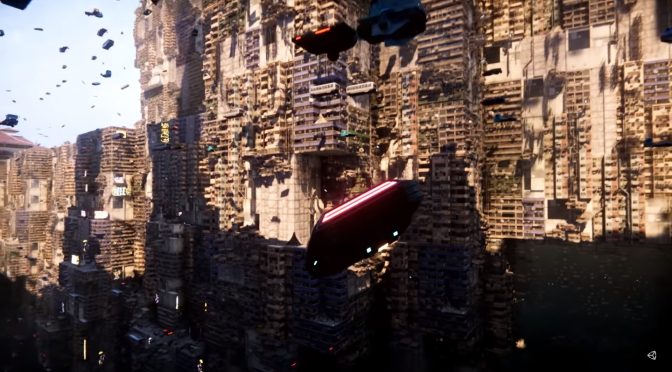 Unity has shared some new tech videos, showcasing some of the visual improvements that are coming to the Unity Engine. The first, and perhaps most spectacular, tech video shows a sci-fi city that was built with Unity 2018.3.

The second and third tech videos showcase some of the visual effects, as well as a highly detailed spaceship. It’s really spectacular what Unity Engine can achieve when developers are properly taking advantage of it.

The last tech demo shows off the first sample game project, the FPS Sample. With this project Unity wants to show you not just what you can do in Unity, but how you can do it.

“In this project, you can pick everything apart, tweak and experiment, and learn how to use the new features, including how to work with layered materials, post-processing, and light modes for the HD Render Pipeline (HDRP).”

The FPS Sample tech demo is currently available for download from here!