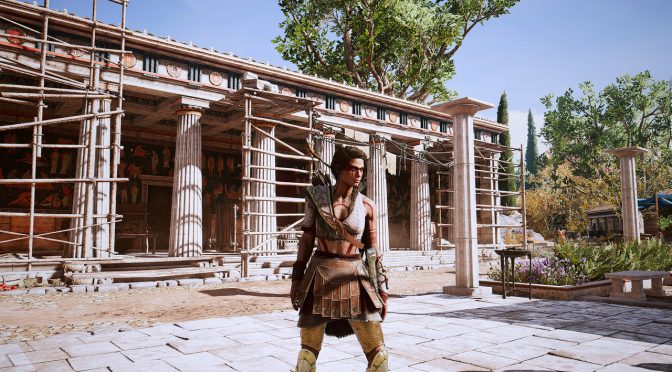 As you may have noticed, we don’t usually share Reshade mods however, modder ‘Xanthus’ has released a pretty amazing Reshade mod for Assassin’s Creed Odyssey. According to the modder, this mod greatly enhances the visuals of Assassin’s Creed: Odyssey with very little performance cost. His intention was to achieve a level of visual fidelity as close to pure realism as possible.

Going into slightly more details, this Reshade mods brings MXAO (an SSAO algorithm with indirect lighting) for deeper and richer visuals, more vibrant and realistic colors, removes the yellow tint, packs bluer and brighter skies, as well as greener and more realistic foliage, and sports a blend of sharpen filters for crisper and better-looking textures without over-doing it.

I’ve personally replaced my own Reshade mod with this one as it makes the game look better. Not that I’m an expert of Reshade but I found my own settings to be great prior to using this one. Of course some may find this Reshade mod awful and that’s understandable.

In order to showcase the mod, Xanthus released some comparison screenshots (vanilla is on the left and Reshade is on the right) and videos that you can find below. Those interested can download the mod from here.