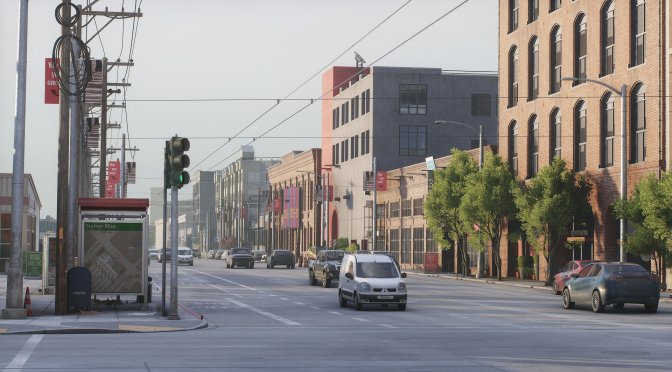 Unigine Corp has released a brand new version of its UNIGINE Engine. According to the team, UNIGINE Engine 2.14 comes with a new Landscape Generator. Moreover, it improves water, vegetation, clouds and physics.

Furthermore, the new Landscape Generator comes with a lot of UI/UX improvements and a set of new features. Developers can use raster (elevation, imagery, and masks) and vector data sources from their local storage device. Additionally, they can connect to open online services or private tile servers.

UNIGINE Engine’s new implementation of waves is also available, offering developers precise control of waves spectrum. Unique characteristics of each wave system can be set independently through spectral parameters, wave direction and speed, and the shape factor of waves. Developers can create multiple waves and wave groups with convenient access to every parameter and an ability to control them via API at run time.

Lastly, UNIGINE Engine 2.14 comes with better SSAO and bent normals, and improves physics update logic as well as 2D curves support. Moreover, it comes with per-effect quality presents, and a Voxel probe visualizer and a Vegetation add-on with tropical plants.

You can find more details about UNIGINE Engine 2.14 here. 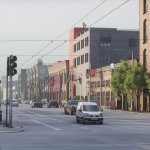 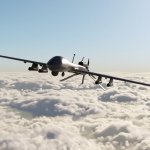 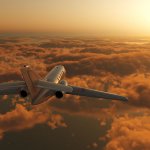