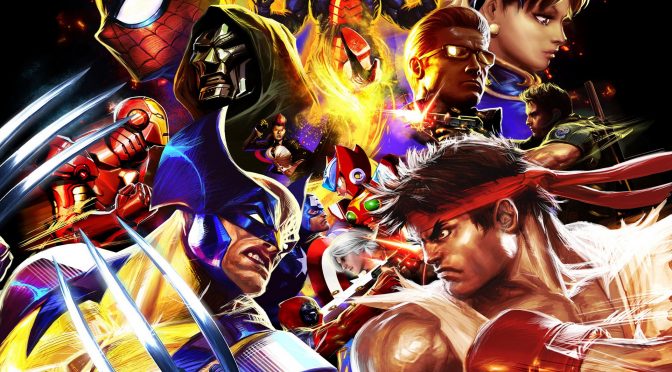 This release comes fully loaded, including all previous DLC, Marvel VS. Capcom : Official Complete Works, and will run with 60fps.

Naturally, Ultimate Marvel vs Capcom 3 will support online play, though it will not support cross-platform play between the PC and consoles.

Ultimate Marvel vs Capcom 3 was originally released for old-gen consoles in 2011, so it will be interesting to see whether the PC version will sell well.