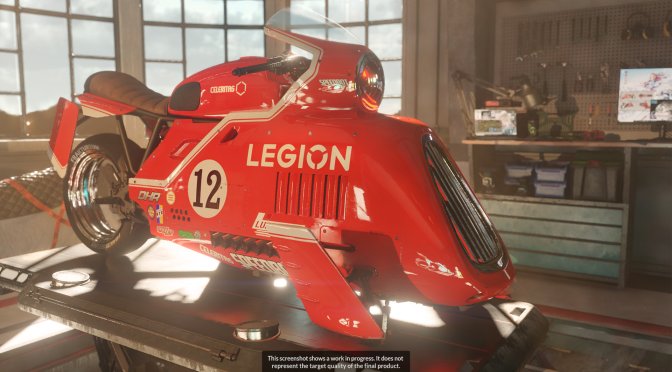 UL Benchmarks has announced a new 3DMark benchmark tool that will support all the features of DirectX 12 Ultimate, 3DMark Speed Way. 3DMark Speed Way is a new GPU benchmark that showcases the graphics technology that will power the next generation of gaming experiences.

3DMark Speed Way will use ray tracing and real-time global illumination to render realistic lighting and reflections. This benchmark will use new DirectX 12 Ultimate features to optimize performance and visual quality.

UL Benchmarks has not announced yet whether this benchmark will be free or a paid DLC. However, we do know that this new 3DMark will release later this year.